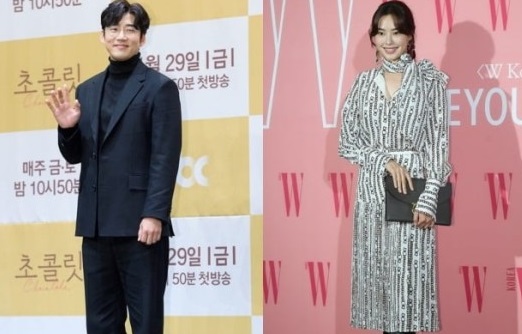 Yoon Gye-sang and Lee Ha-nui broke up because of opposition from the Royal Family.

The reason why singer and actor Yoon Kye-sang broke up with Lee Ha-nui, who was in a public relationship, is being re-examined.

Lee Jin-ho, a YouTuber who used to be a reporter in the entertainment department, said on his YouTube channel on the 11th, “Is the reason for the breakup overusing power? He posted a video titled ‘Reason why Yoon Kye-sang is so frustrated.’

On the day, Lee Jin-ho said about Yoon Gye-sang’s bride-to-be, “He is already well-known as a celebrity in the industry. The most controversial business is the history of co-representation of the brand with Yoo Ah-in. In fact, he was close to Yoo Ah-in. “But now we’re not working together,” he said. “When he left the company last year, he also broke up his business partnership with Yoo Ah-in. “In the process, my close relationship with Yoo Ah-in has become somewhat strained,” he said.

He then launched his own brand. “As we mobilized all of our connections from the fashion and beauty industries, the brand value has grown rapidly in a short period of time,” he added.

Lee Jin-ho denied allegations that Yoon Kye-sang was in a close relationship in dating. “We can’t leave out the story of my ex-girlfriend Lee Ha-nui. You can say, “No, why are you bringing it up before a good day?” But there is a reason to be clear. “This is because the facts and other contents were known to the public.

“Yoon Kye-sang and Lee Ha-nui have met since 2013 and have established themselves as a long-lived couple in the entertainment industry for as many as seven years. There was a tag that always followed them. “But contrary to expectations, the two announced their breakup, which shocked me a lot. Since then, comments made by Yoon Gye-sang and Lee Ha-nui in the past have been re-examined online. Not only YouTube, but also various blogs and even articles have been covered.”

Lee Jin-ho said in an interview in the past, “Why am I getting married alone?” I’m not the best. “It’s a thorough understatement,” Lee Ha-nui, who is from Seoul National University and has all the family members who are really talented in business, is said to have been in a thorough relationship with her. “But according to my coverage, this was very different from the truth. Of course, I am very careful because only the people involved know about the relationship between the lovers. However, Yoon Kye-sang, seen by people around him, was said to have been very considerate of the other person. On the contrary, I heard that Yoon Gye-sang was the one who had a relationship with Buh. Furthermore, Yoon Kye-sang reportedly kept quiet about marriage stories to the outside world, but often revealed his intention to marry his acquaintances. However, it was Lee Ha-nui who did not agree on this part.

He said, “Isn’t Lee Han-ui’s family a royal family?” In fact, opposition from Lee Ha-ni’s family was quite severe about the relationship between the two. “Because of this, there was a response that the so-called royal family did not meet the level demanded,” he said. “Although this was the case, Yoon Kye-sang was mistakenly known as if he had been in a relationship with a super power since the breakup. In this regard, as the voices of criticism grew, there were opinions from people around that it would be better to express one’s position to a certain extent. Yoon Kye-sang said, “I’m just going to get criticized.” “Why are you doing that?” was the response. He was considerate of Lee Ha-nui even during the breakup process.

In addition, Yoon Kye-sang told his acquaintances, “Last year was a very tiring and difficult year in my life.” Fortunately, Yoon Kye-sang is said to have recently regained his former brightness. According to acquaintances who met him in person, he was looking for ease and was especially impressed by his brightness. “It is possible because of the ease brought by experience and the slope of marriage,” he said.

“The fruit of love that overcame difficult times. As expected, you have a different marriage partner. “I think it’s time for a voice of encouragement and support rather than criticizing with false information.”

Meanwhile, Yoon Kye-sang broke up with Lee Ha-nui after seven years of dating last year. Since then, he has recently announced his marriage to a five-year-old businessman who is the CEO of a Korean beauty brand. On the 13th, the marriage registration was completed and the couple became legally married, drawing attention. 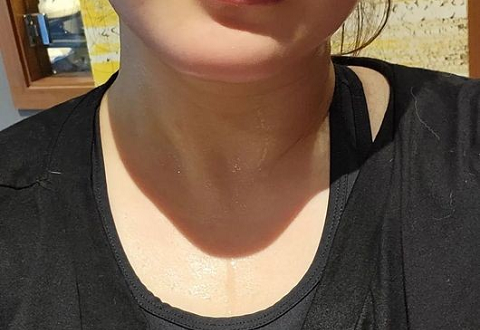 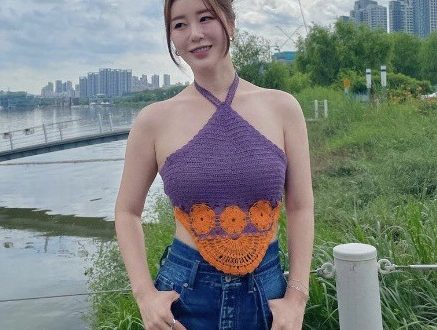 Everyone must have been looking at the Han River because 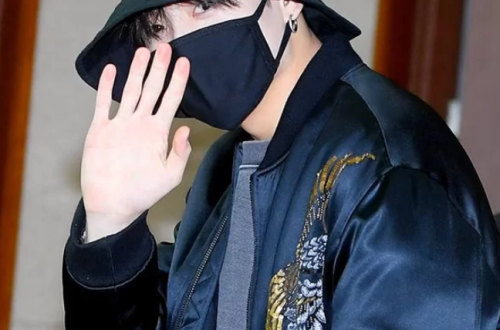