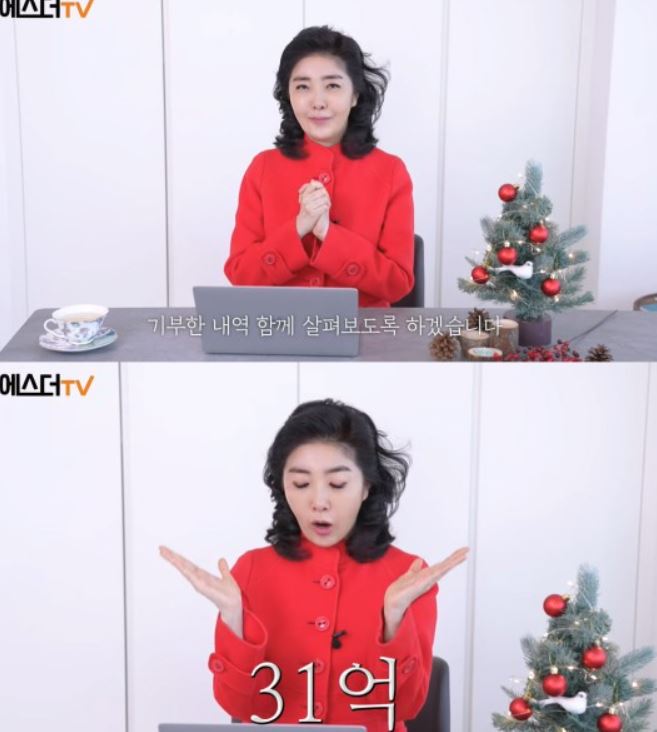 Yeo Esther, a family medicine specialist and broadcaster, said she donated a total of 790 million won during 2022.

On December 30 last year, Yeo Esther had a time to look at her donations.

“I’ve been donating for the past 12 years. “I’ve been working hard this year and I’m going to work hard next year,” he said.

It then disclosed the amount of donations delivered since 2010. “The total is 3.1 billion won,” he said. Among them, the total amount in 2022 is 790 million won. One of the donations that was very meaningful to me was about 123 million won in nutritional supplements or cash donations I gave during the live broadcast with subscribers. “I was so grateful to have the opportunity to make such a donation while talking with you,” he said.

He also said, “I just donated 50 million won today. We made it a policy-related place to monitor whether our donations are properly made. This year, we made a really meaningful donation of 790 million won. It would have been 800 million won if it were 10 million won more, but it’s a pity. But it’s okay. “It’s a donation we made with all our hearts,” he said, expressing his endless desire to donate.

Yeo Esther is a member of the Hope Bridge Honors Club, an organization where people who donate more than 100 million won can enter.

“We will make a lot of donations through Hope Bridge next year,” he said. “I’m so sorry that we only brag about ourselves, but I wanted to talk about donations because it’s the end of the year.” I’m so grateful that I can donate again this year. In 2023, if it can be helpful in the event of a national disaster, I will gather my mind with my employees. “I will be able to repay you next year,” he said of the donation plan. 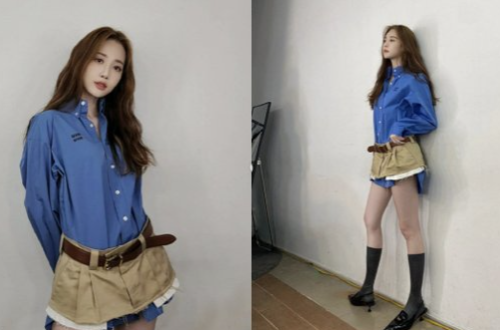 Yura, the shirt under the skirt?…unique style and beauty 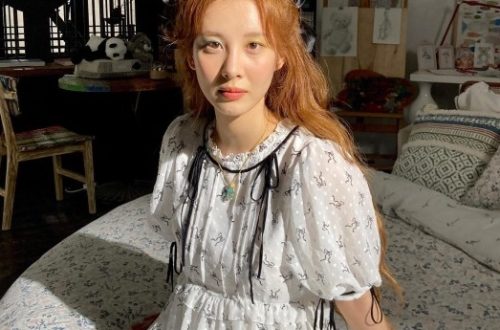 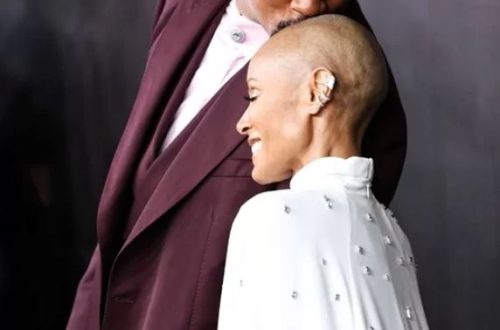 Will Smith first official event since the academy assault…