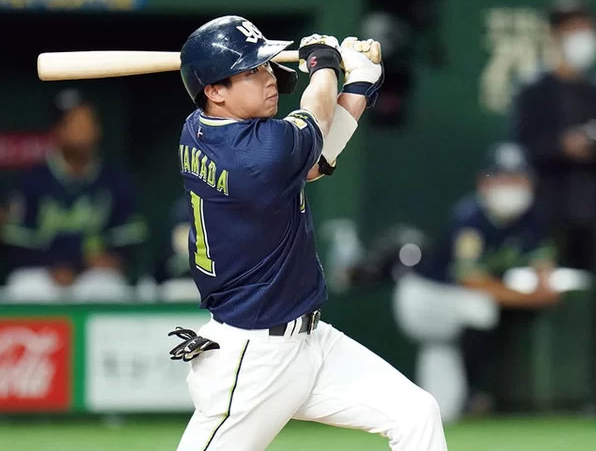 Yakult beat Orix 7-1 in Game 3 of the Japan Series at Kyocera Dome in Osaka on Saturday. With two wins and one draw in the series, he took a step further toward winning the Japan Series for the second consecutive year.

Yakult, who missed a chance to second base with one out in the second inning, scored first in the fifth inning. Yamada Tetsuto hit a three-run home run over the left fence in a two-out first and second base chance made by Nakamura Yuhei’s left-handed hit and Santana’s heavy hit.

Yakult, who had a two-out full base opportunity with one hit and two hits in the seventh inning, ran away one more point with Murakami Munetaka getting a walk.

Yakult added three runs with Murakami Munetaka and Osuna’s consecutive timely hits in the ninth inning with one out and runners on first and second base, a four-point lead.

Orix only chased one run with Masahiro Nishino’s timely hit to the left in the ninth inning with one out and runners on first and second base.

On the other hand, Miyagi Hiroya, a starting pitcher for the Orix, pitched relatively well with six hits (one home run), five strikeouts, and three runs in five innings, but was unable to get help from the batters, so he was bruised in defeat. 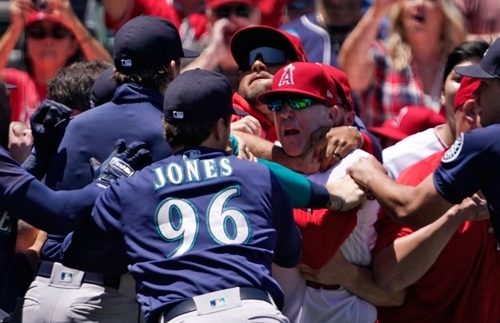 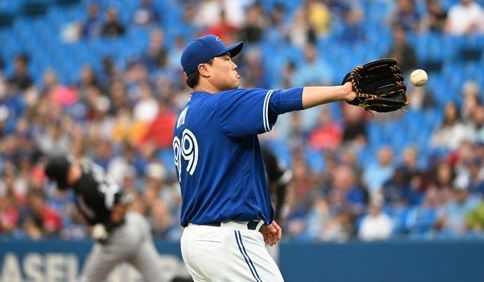 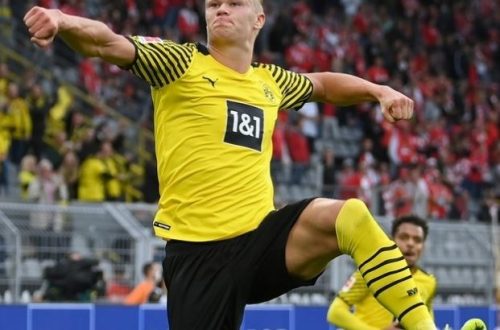