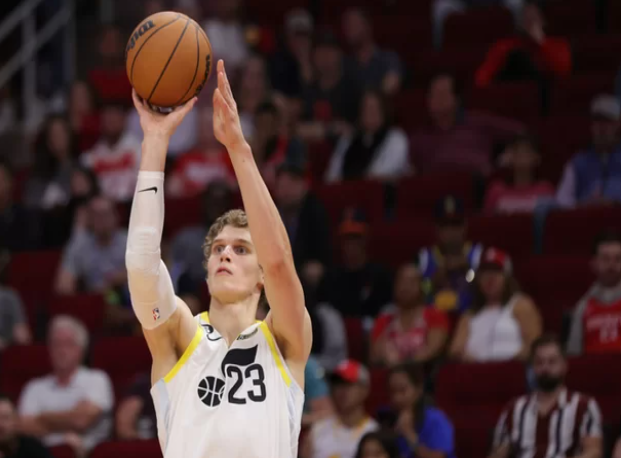 Utah Jazz (hereinafter referred to as Utah) tied for first place in the Western Conference with four wins of the season thanks to the performance of Laurie Makanen (25, Finland)

Utah beat the Houston Rockets (hereinafter referred to as Houston) by 109-101 points at the Vivint Smart Home Arena in Utah on the morning of the 27th. Utah ranked first in the Western Conference with four wins and one loss, along with Portland, who lost the match

Makanen and Taylor Horton-Tucker, who joined Utah this season, dominated the section. In the second quarter alone, Makane scored 11 points, including one 3-pointer, and Horton-Tucker scored eight points, including two 3-pointers. On top of that, Jordan Clarkson’s eight points and three assists, the existing scoring resource, and Mike Conley’s stable reading were added.

The score difference in the second quarter allowed Utah to withstand the last resistance of Kevin Porter Jr., who scored 15 points in the fourth quarter alone. Houston’s lack of sense of fieldwork between Javari Smith Jr. and Jaelen Green contributed to the defeat.

Makanen is definitely the most brilliant player in the game. He scored 24 points, 9 rebounds, and 3 assists, and recorded the most box plus margin (BPM) +10.

Makanen is a big man with a 7-foot (213cm) height and strength in shooting ability. He has been classified as the team’s future since his time with the Chicago Bulls, but he moved to the Cleveland Cavaliers due to lack of defense.

Makanen, who played as a small forward for his new position in Cleveland, raised expectations for his tall line-up that went against the times with Jarrett Allen and Evan Mobley. 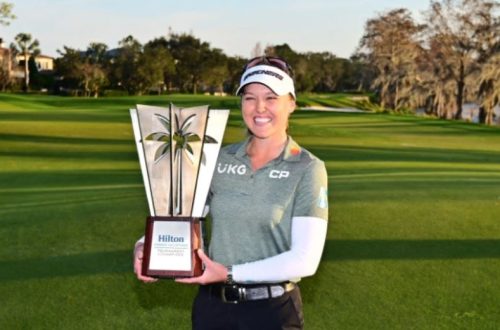 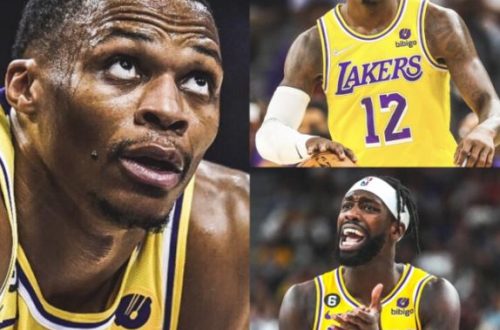 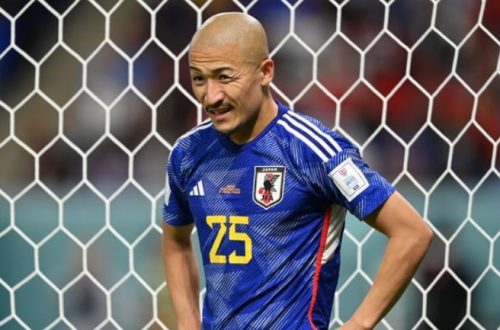