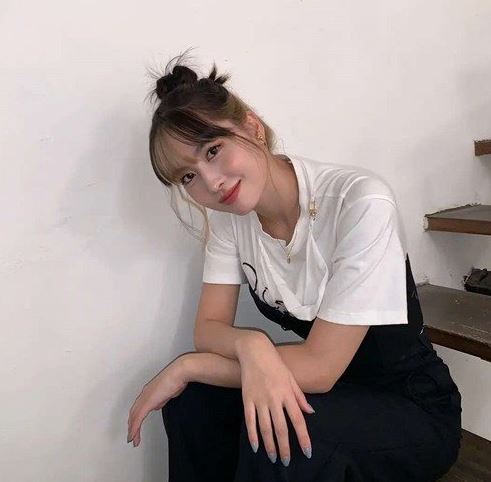 The update on TWICE’s Momo has been revealed.

Group TWICE member Momo posted several photos on her official Instagram on the afternoon of the 19th.

The photo released this time shows Momo sitting on the stairs and looking at the camera quietly.

Most of all, TWICE Momo is showing off her doll-like beauty with her two-tone hair tied in a ponytail, which fixed the eyes of viewers.

The OST is a remake of the title song “I Love You More Than Anyone” from the second regular album released in 1999 by the mixed-sex group Bijou, which debuted in 1998.

The nine members added beautiful lyrics of the original song and bright and healthy energy on the melody to enhance their lovely charm. 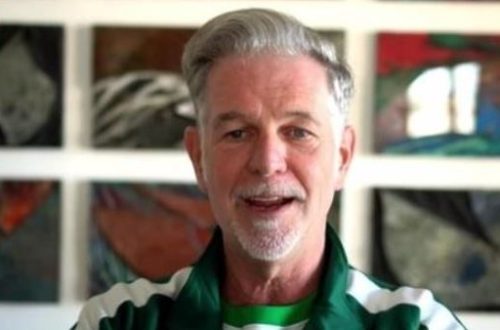 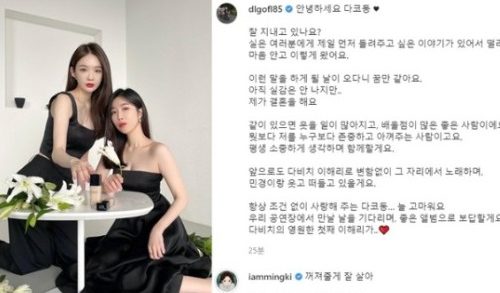 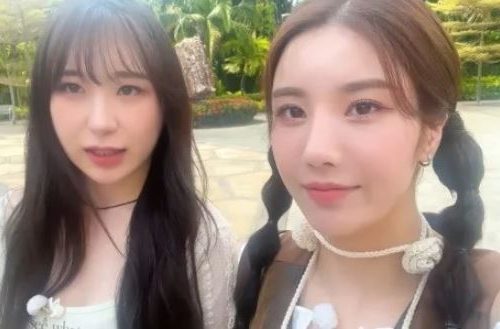