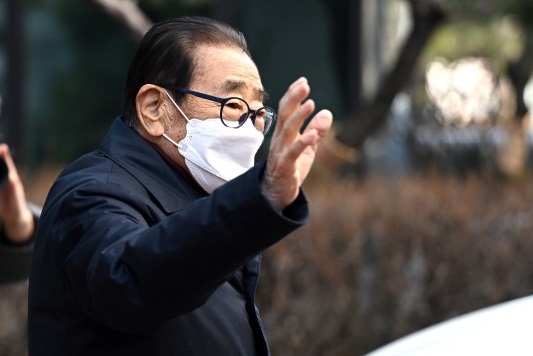 The world’s longest-serving MC left us. The late Song Hae, who has kept the “National Singing Contest” for 34 years, died at the age of 95.

According to the police on the 8th, the late Song Hae died at his home that day.

Song Hae has been hospitalized and discharged repeatedly due to health problems since January. In March, he recovered his health after being confirmed with COVID-19 and self-quarantined, and in April, he showed off his robustness through KBS1’s National Singing Contest.

Born in Hwanghae-do in 1927, Song Hae majored in vocal music at Haeju Arts School, and made his debut as the Changgong Theater Company in 1955.

In April, he was listed on the Guinness World Records as the “oldest TV music talent show host.” Through this, the period of the deceased’s “National Singing Contest” was recognized as the world’s best record, and the potential of Korean entertainment programs that produced the oldest host was also recognized

Ahn Sohee gets on the cherry blossom train with a smile 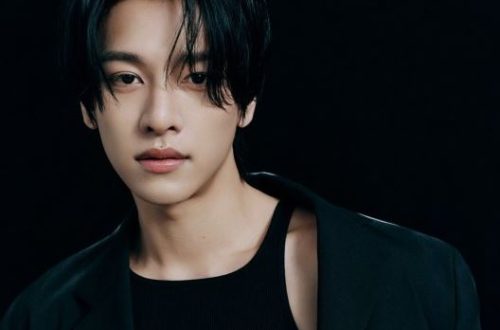 Han Seungyoon, “10th anniversary of debut, I took only one step.” 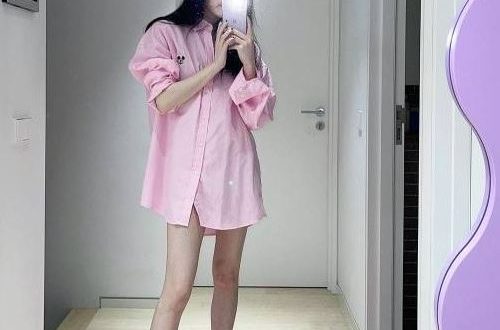