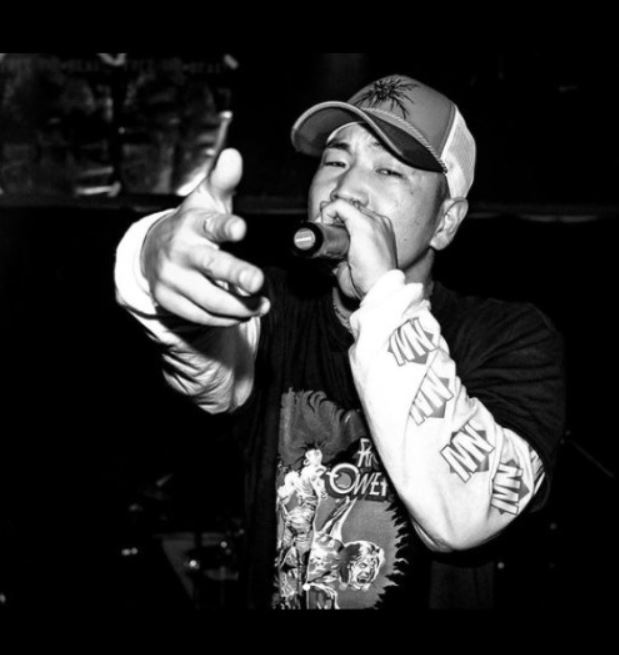 Rapper Biffrey, the Korea Electric Power Corporation, told the police, “Your child can be disabled.”

Rapper Biffrey, who dissed BTS and Yoo Jae-seok, criticized the police for blocking the National Solidarity for the Elimination of Disabilities (Jeon Jang-yeon) from boarding the subway this time.

Biffrey posted a video on his Instagram on the 3rd with a message saying, “Korea’s proud police pretending to be strong in front of the disabled.”

On this day, Biffrey said, “Hit the disabled. Your child can be disabled, too. The police only do good things,” he said.

Then he said, “Hit him. Don’t even let me take the subway. Do you hate disabled people that much? Are you guys human? “Is this why you came here?” he said.

In addition, Biffrey attached a video and released images of police holding the disabled.

In response, netizens said, “The police are not doing it because they like it.” “Did you participate in the protest? I’m rooting for you,” “Have you lived a normal life?” “Did you drink?” “If you’re a singer, just sing.” There were mixed reactions such as “If you are a rapper, just rap” and “It seems like you are eating your own image.” 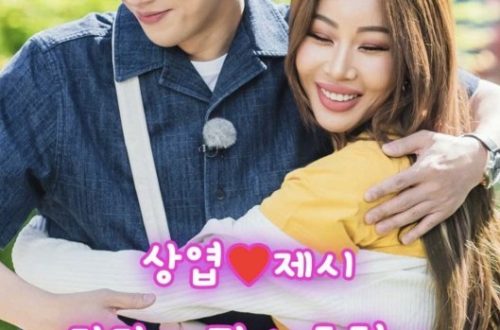 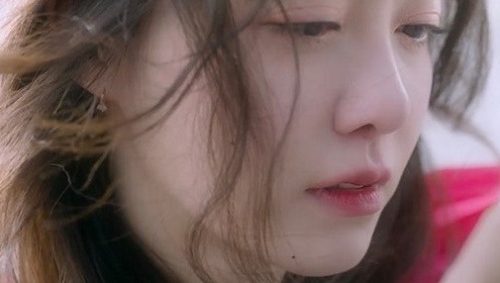 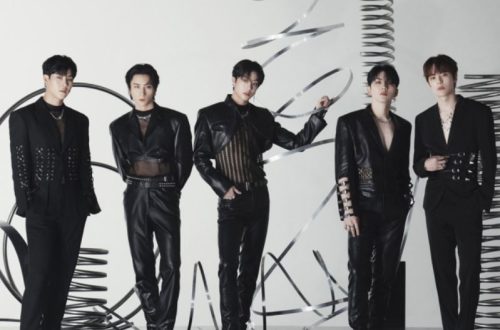