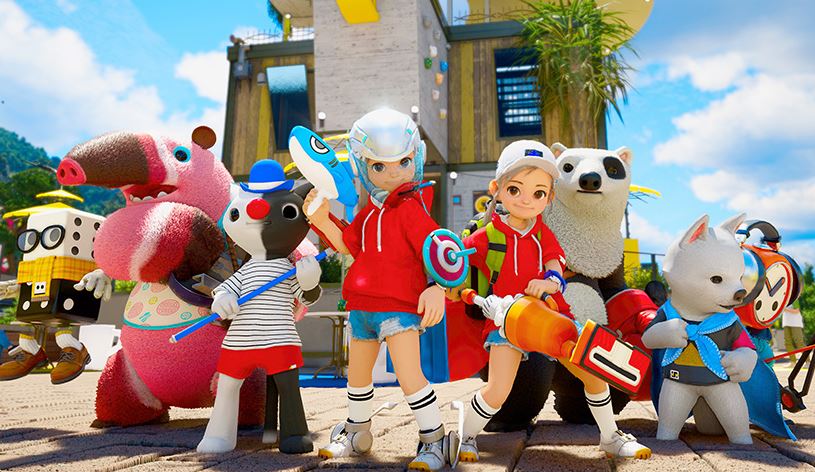 Pearl Abyss (CEO Jung Kyung-in) released a video of its new film “DokeV” on the 30th.

“We started developing the game with the idea of creating a game where the whole family can play and adventure with the goblins,” said Kim Dae-il, executive producer. “DokeV will be an exciting game.”

He also mentioned the homage to the movie “Ghost Busters” he watched as a child, adding, “I thought it would be a unique game if I harmonized the characteristics of the Open World Action Adventure well.”

Lead producer Kim Sang-young said, “DokeV wants to make a game with children as a father,” and “I hope it will be a game where I can smile and be loved by many people.”

Nam Chang-ki, a game designer, introduced DokeV’s actionability. “We tried to capture Pearl Abyss’ action style while enjoying it in public,” he said. “We are developing it so that we can have fun while attacking the enemy with the goblin said.

DokeV is an “Goblin Collection Open World Action Adventure game” that tells the story of the main character’s adventure in search of a goblin. Players can meet and collect various goblin stories. In this process, a special event related to goblin occurs and the goblin can be acquired while carrying out its own story. 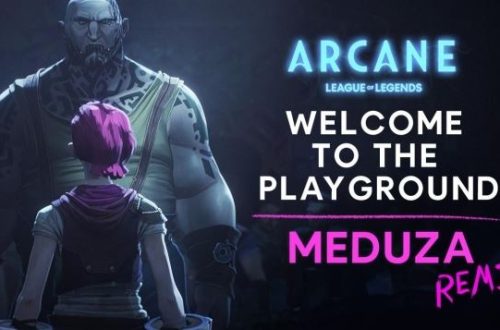 Riot releases three remixes for the first anniversary of “Arcane.” 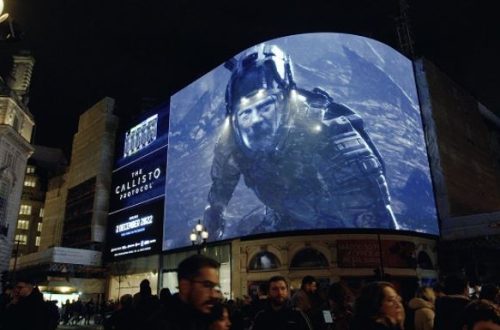 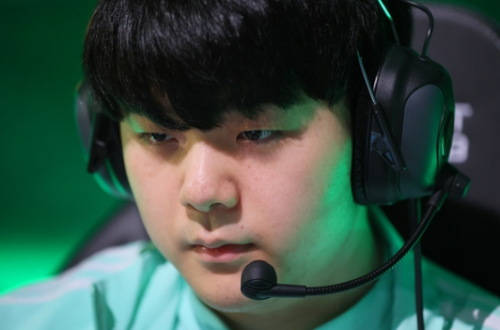