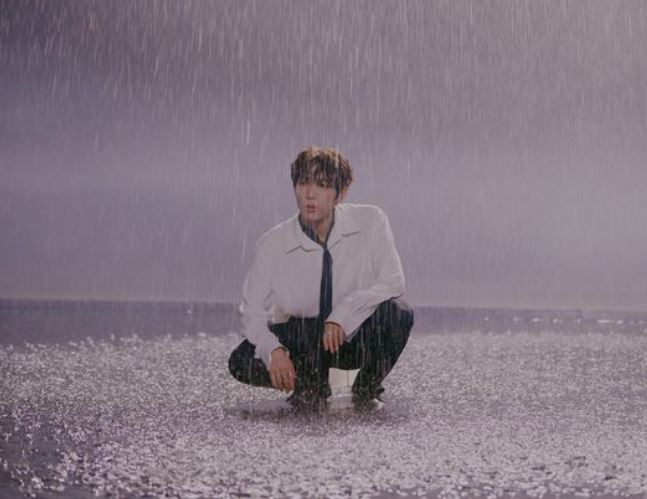 The new boy group Luminus, a four-member boy group, will meet fans ahead of their official debut.

Luminus (Youngbin, Sooil, Steven and Woobin) will release their pre-debut album “Dreaming Luminus” through an online music site before noon on the 19th.

The pre-debut album “Dreaming Luminus” is a surprise gift from Luminus to fans who waited a long time before their official debut and cheered for them. A total of five songs were included, including the title song “Dreamloo” and four self-composed songs by four members.

Luminus, which has been produced by CEO Kim Sung-eun, who has been working as a vocal trainer for many K-pop artists including BTS (BTS) and TWICE, will show a wide musical spectrum that is not like a rookie through four-color self-composed songs. In response, the first runner Soo-il and the second runner Steven shared their behind-the-scenes stories about working on their own songs and expressed their feelings about the release of their pre-debut album.

Q. Before your official debut, you released your pre-debut album, “Dreaming Luminus”. How do you feel?

Soo-il: It’s refreshing and fun to have a unique experience of pre-debut. I think it is also a Luminus-like way to promote Luminus through various songs before his official debut. I’m looking forward to the day I’ll be with my fans and I can’t wait to meet them and make memories.

Steven: I’m very nervous because my pre-debut album is Luminus’ first song to play to my fans. I’m looking forward to the fans’ response and I’m

Q. Is there a message that you want to deliver through “ROD (ride or die)” written by Sooil?

Rather than a message, he focused on the emotions and experiences of writing the song. The song is about “Love and Hate,” referring to the book I read at the time of the work. I thought of the lack of “appreciation words, time spent together, gifts, volunteering, and physical affection” in the book, and I wanted to incorporate it into the song.

Q. What did Steven focus most on while working on his own song “Up all night”?

Like the title of the song, “Stay up all night,” I wrote the song hoping to gain another comfort and energy from the lullaby I usually listen to when I can’t sleep. I hope you listen to this song on a night when you have a lot of thoughts and your mind gets complicated or you can’t control it.

Q. What is the unique charm and strength of Luminus that you can show through your pre-debut album?

Su-il: The synergy that emits when four people and four colors meet. I think all of the songs in the pre-debut album show the members’ identity well. “When we are together as a team, we show a new and good synergy that is different from solo.” This is Luminus’s unique charm and strength.

Steven: Each member is cool enough and has a different color, but when they meet as a team, they come together as one. Please continue to show a lot of interest. 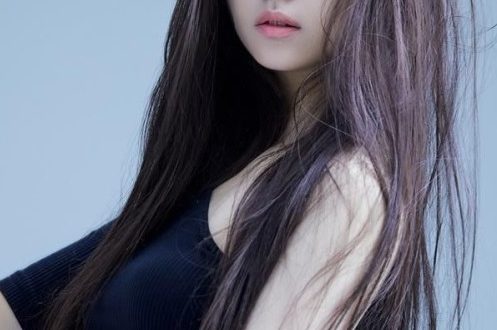 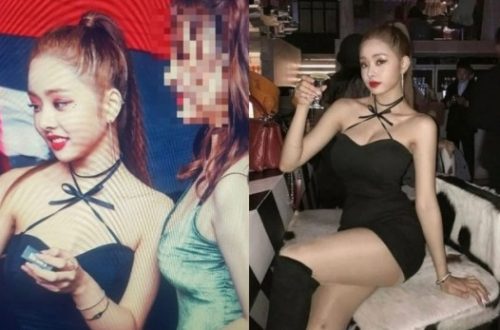 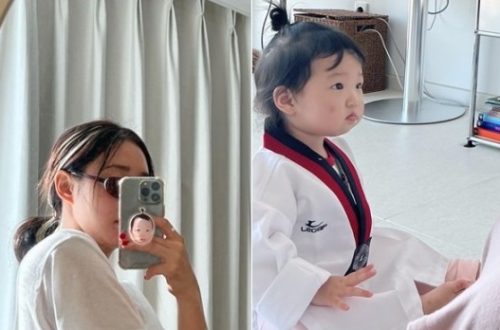