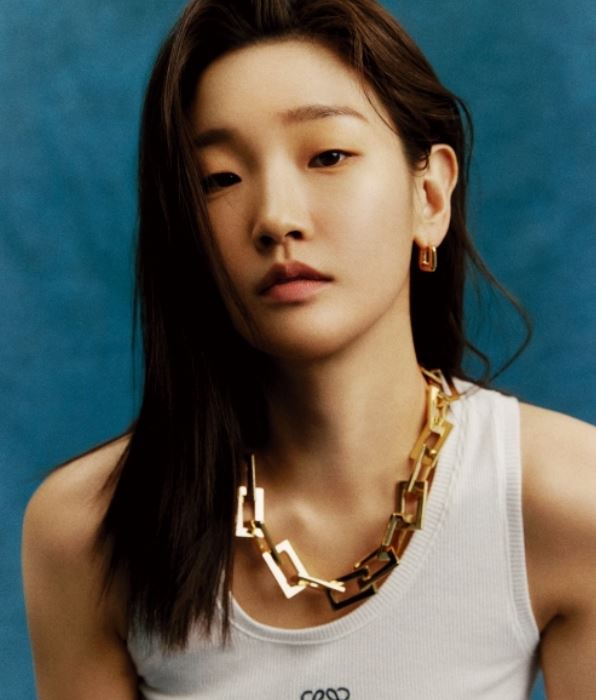 Park So-dam, “I didn’t even know you were sick. Just think it’s a burnout.”

Park So-dam, who plays Yuriko in director Lee Hae-young’s action period drama “Ghost,” decorated the February issue of luxury fashion and lifestyle magazine Esquire. Park So-dam expressed his gratitude again, saying that he was able to finish filming safely thanks to his seniors and directors who appeared in “Ghost” during a difficult time.

Park So-dam said in an interview, “I didn’t even know my body was sick when I was filming the ghost. “I was thinking that burnout came because I was mentally and emotionally struggling,” he said adding, “I was able to finish the shoot thanks to the seniors and directors who kept giving me good energy while watching me, not in the best condition.”

The appreciation of colleagues continued. In addition to his relationships with director Bong Joon-ho’s “Parasite” and director Jang Ryul’s “Fukuoka,” he said about meeting seniors such as Lee Ha-nui, Seol Kyung-gu, and Park Hae-soo while filming “The Ghost.” “I don’t think any actor my age has ever met so many good seniors at once,” he said.

In addition, he said, “After watching the first screening, I told the director that the last scene we appeared with Ha-nui was so touching,” adding, “Even if I watch it again, all the scenes in the last sequence are so touching.”

Park So-dam also expressed his expectations for meeting the audience, saying, “This is the happiest moment right now.” He said, “I’m so happy to be able to meet the audience through a new work after a long time, and to be able to shoot a pictorial and interview like this, I was so excited and nervous.” 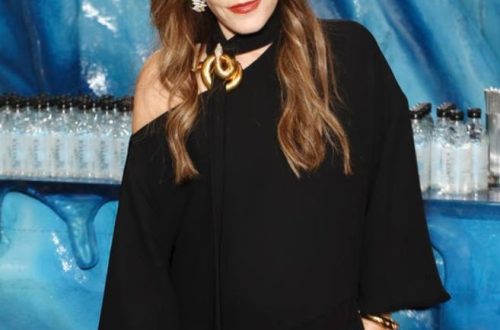 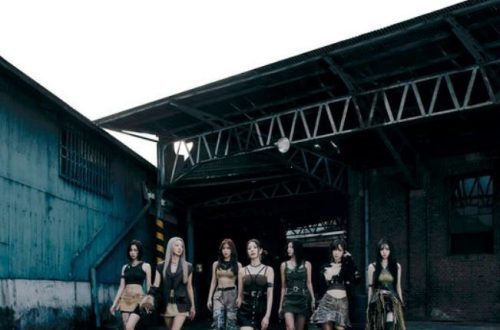 GOT the beat!! Look forward to our first mini album, “Stamp.. 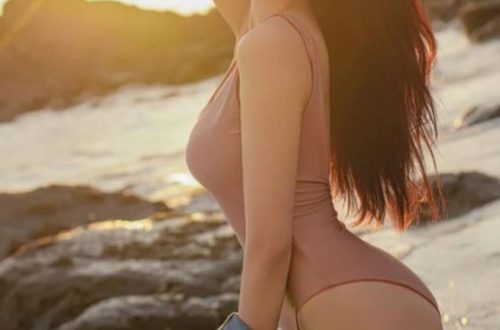