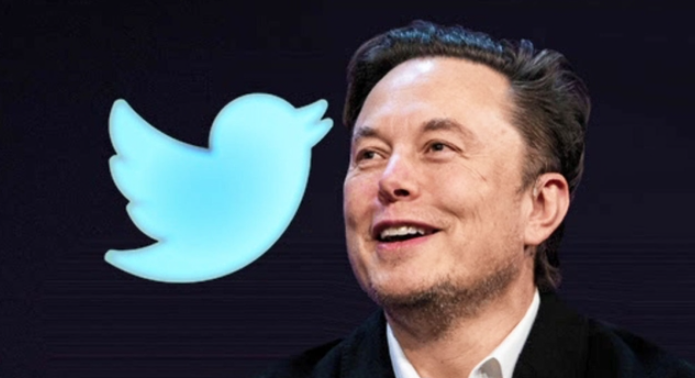 who declared the cancellation of the Twitter acquisition contract, decided to proceed with the contract again.

Elon unilaterally announced in July that he would break the acquisition contract, but he reversed his decision again in three months.

Elon reportedly delivered a letter on Twitter expressing his intention to proceed with the acquisition deal as it was.

Earlier, Musk agreed to buy Twitter for $44 billion in April this year, but three months later,

on July 8, he suddenly broke the contract, citing that Twitter did not provide enough fake account-related information.

In response, Twitter filed a lawsuit with the Delaware Equity Law Court to enforce the implementation of the contract, and the court was scheduled to conduct a five-day trial from the 17th. 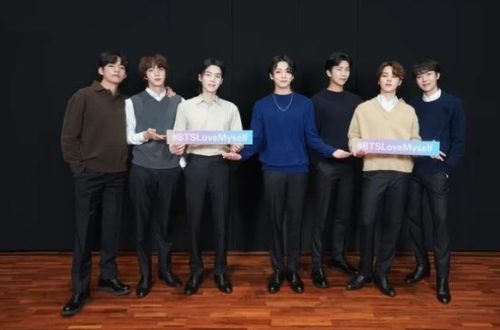 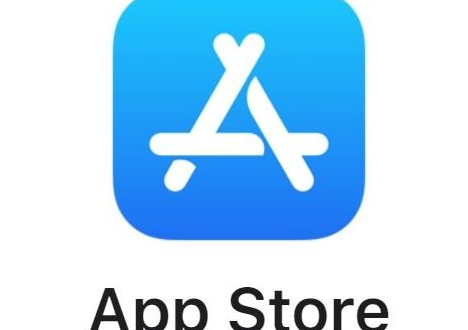 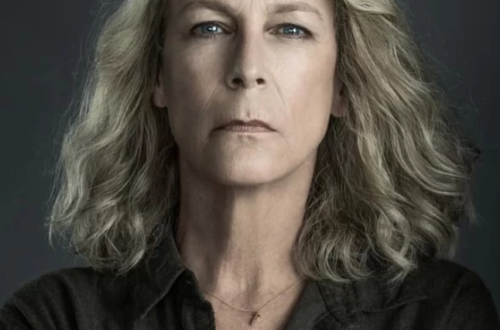 Jamie Lee Curtis, in memory of the Itaewon disaster…