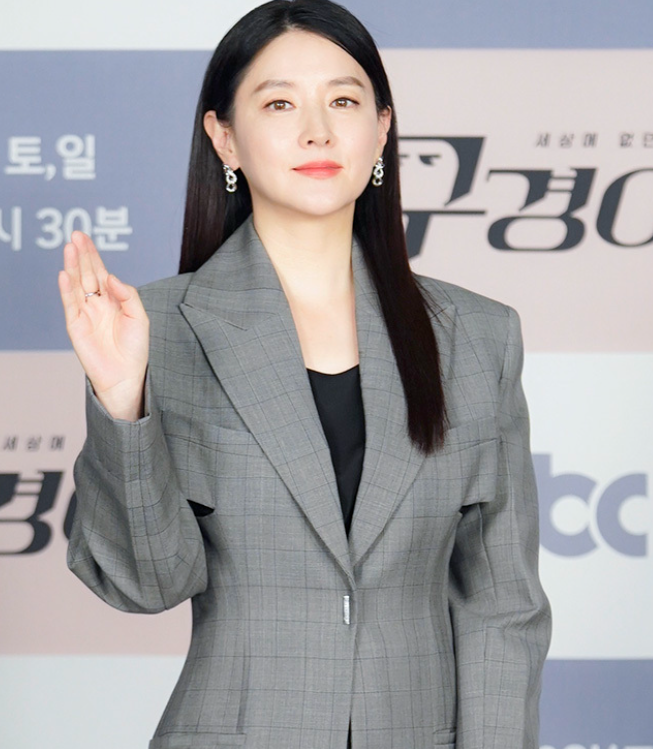 Actress Lee Youngae challenges the role of Maestra, a female conductor who leads the orchestra.

According to multiple broadcasting officials, “Maestra” is based on the French original of the same name. It is a drama that depicts the hardships and growth experienced as a female conductor, and Lee Young-ae has recently confirmed her joining and has only the final stage left for the contract. The production company will soon hold auditions to cast supporting actors as Raemongraein.

Lee Young-ae, who challenged the character variation through JTBC’s “Amazing View” in 2021, said that she wanted a work that could show a new look as characters and actors that did not exist before. “Maestro,” which tells the story of a female conductor, was qualified.

The production crew of “Maestro” will soon complete all the casting and begin their first shooting. 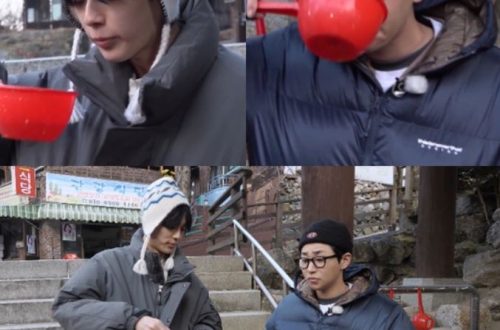 Brotherhood with Yoo Seonho and DinDin in.. 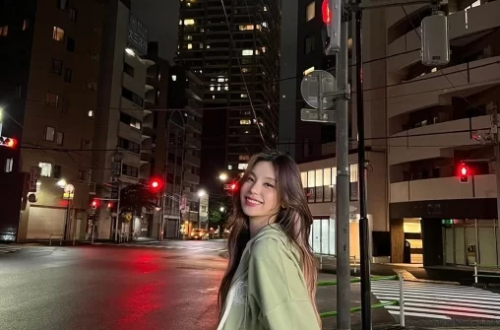 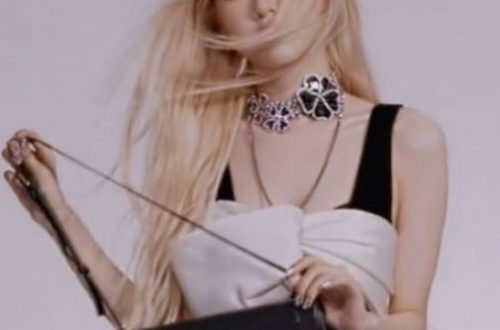