Comedian Lee Hwi-jae’s wife and florist Moon Jung-won resumed her YouTube activities. It has been about a year and seven months since he spent his time self-contained due to rumors related to noise between floors and unpaid toy prices.

On the 3rd, Moon Jung-won released a video titled “Letter 1/4: Record of the Past” on his YouTube channel “Moon Jung-won’s Garden.”

The 7 minutes and 40 seconds video shows Moon Jung-won’s daily life taken while living in Jeju. Along with the video, Moon Jung-won wrote, “I was able to record it after taking a breath several times after several seasons,” adding, “I hope this video, which has been revised repeatedly in correction, will reach those who have conveyed warm hearts to me.”

He explained that the video was “a record of the past time that was possible because of a long friend and mother.”

The video begins with the voices of Moon Jung-won’s twin sons Seo-eon and Seo-joon, who play word chain games in the car. Moon Jung-won said, “In the dark like a tunnel, small light becomes everything. It is only our voices and car lights that are not buried by the sound of rain, and sometimes we can’t go back even if we want to stop and go back. The important thing was not the brightness of light, but the existence of light. Your laughter is really good.”

The appearance of twin sons who grew up well at the age of 10 also drew attention. Moon Jung-won revealed how he visited the beach with his children, saying, “The time in Jeju, where I stayed for a while, passed slowly and quietly,” adding, “The weather was quite capricious, and thanks to this, life has been simplified. Nevertheless, when emotions fluctuate, I look with my breath to see if they will be delivered to the children,” he confessed.

He also captured the beautiful Jeju sky. “I recorded a different sky every day from dawn to sunset,” he said. “That little change meant a lot to me. Some skies made me cry, some filled my silence. Another sky was an unexpected comfort,” he confessed.

He also revealed his mother filming with a film camera. He expressed his affection for his mother, saying, “Every time I thought I was alone, my mother was next to me.” In addition, he wrote, “Sometimes, I have a very small courage after facing the heart on the floor alone.”

Finally, he mentioned the ever-changing Jeju weather, saying, “Rain clouds have already receded. I am now accustomed to the whims of the weather. Raindrops fall as if when it was clear. But it will stop again,” he said, wrapping up the video with a meaningful remark 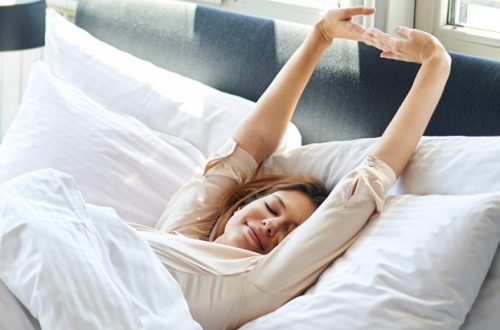 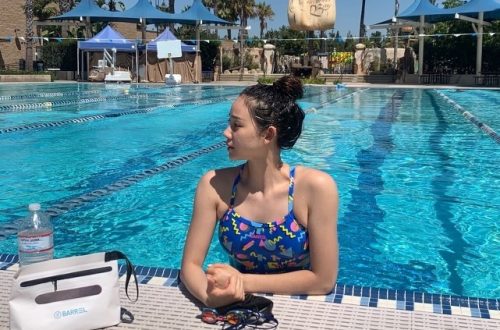 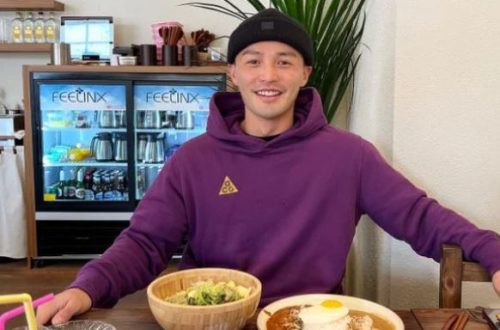 Rapper Microdot, what he’s been up to at a local cafe