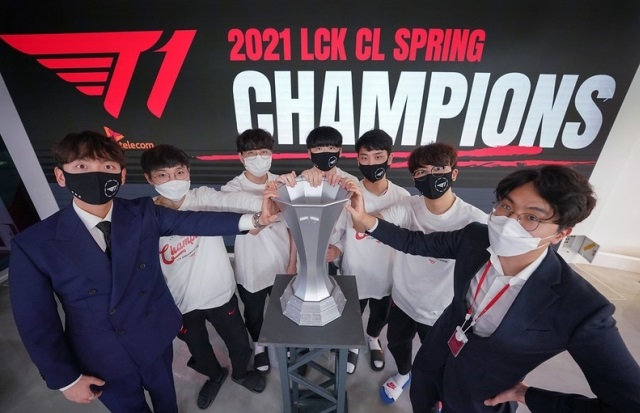 Defending champion T1 has failed to advance to the playoffs.

T1 was defeated by Freddie Brion in the eighth week of the 2021 League of Legends Champions Korea Challengers League (LCK CL) Summer, which was held online on the 27th. T1, who lifted the cup last season, challenged to win again at Summer. However, the T1 team showed a sluggish performance of nine consecutive losses in the middle of the season. T1 sought a rebound with a victory over KT Rollster, but lost to Freddie and was the first to be eliminated from the playoffs among the 10 LCK CL teams.

The T1 did not easily stop Freddie’s initial offensive. In the third minute, “Loch” Kim Kang-hee’s Jace gave up the first run for Freddie’s intervention in the top line, and within five minutes, Freddie’s three consecutive runs lost to the top, continuing its unfavorable operation.

Afterwards, the Nanta match was formed and seemed to take the lead in the T1 game, but the situation got worse due to Freddie’s management. In the ninth minute, T1 lost the battle in the messenger area and was once again given a top dive to give up a turret gold. In the 15th minute, he won a huge victory in the Dragon region battle and balanced it, but in the 22nd minute, Silas of “Mir” Jung Jo-bin was completely defeated by Freddie’s surprise attack and gave up the baron buff.

In the end, T1 lost to Freddie and failed to advance to the playoffs. In the 24th minute, T1 was given a top dive by Freddit in front of the second turret and quickly collapsed after being hit by “Beanie” Hong Gun-bin’s Samira. T1 finished with a Nexus for Fredditt in the 25th minute. 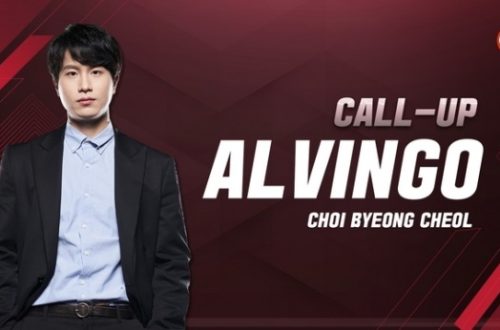 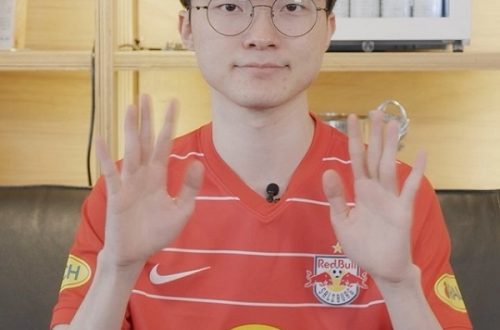 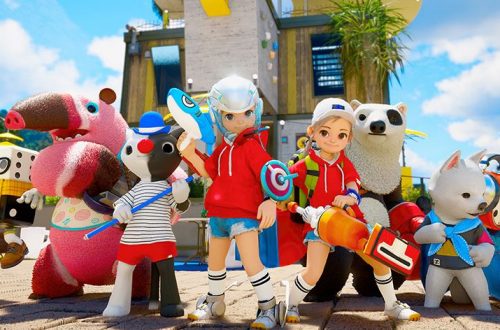