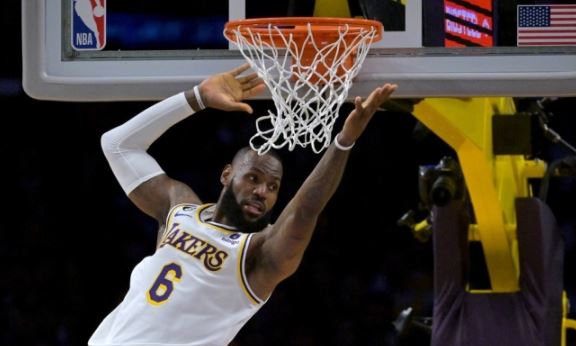 The Lakers lost 100-114 to the Cleveland Cavaliers in the 2022-2023 NBA regular league home game at Crypto Dotcom Arena in Los Angeles, California, on the 7th (Korea Standard Time).

The Lakers (2 wins), who suffered their seventh loss of the season, fell to 14th place in the Western Conference. The Houston Rockets (one win and nine losses) are the only ones below that.

The Lakers, who had been sluggish after eight years of losing five consecutive games since the opening, seemed to be setting the stage for a rebound by capturing both games.

However, after losing 116-130 to the Utah Jazz on the home turf on the 5th, the team’s atmosphere subsided again by giving up the game by another 14 points.

On the other hand, Cleveland (1 loss), which has won 8 consecutive games, maintained its second place in the Eastern Conference after the Milwaukee Bucks, the leader with 9 wins and no losses.

Anthony Davis and Russell Westbrook also played well with 19 points, 12 rebounds and 19 points and 10 assists, respectively, but failed to prevent the team from losing.

The three-point success rate, which rose to 35% in the winning streak, fell below 30% again on the same day. He threw 27 and missed 19.

The Lakers have a team 3-point success rate of 28.4% this season. The figure is the lowest among the 30 teams.

In Cleveland, Donovan Mitchell, who joined this summer, was at the forefront of the victory with 33 points. Derius Garland also added 24 points and 7 assists.

The Lakers, who led 26-14 in the middle of the first quarter, finished the first half with a 64-58 lead despite Cleveland’s pursuit.

Cleveland’s chase intensified early in the third quarter. Cleveland came from behind 69-66 with Mitchell’s back-to-back five points and Jarrett Allen’s two dunks to take the lead at the end of the third quarter.

Cleveland, where Cheddar Osman and Kevin Love, who played on the bench three minutes before the end of the quarter, combined for 10 points and hit 87-80 in the fourth quarter, again widened the gap to 13 points as Allen scored four points under the net.

Five minutes before the end of the game, Caris Lebert made consecutive under-the-goal breakthroughs, making the score 107-92, and the game actually tilted as Westbrook missed the under-the-goal shot.

With eight wins and three losses, Utah ranked second in the Western Conference after the Phoenix Suns (7 wins and two losses).

Many predicted that Utah would take a break this season by sending Rudy Gobert, the main player of this summer, to Minnesota and Mitchell to Cleveland to secure the right to nominate a rookie.

However, despite this prospect, it is on a high march, showing a smooth attack, ranking fifth overall in average scores (117 points) and assists (28.5) at the beginning of the season.

In the Clippers, Paul George fought hard with 34 points but failed to prevent the team from losing. 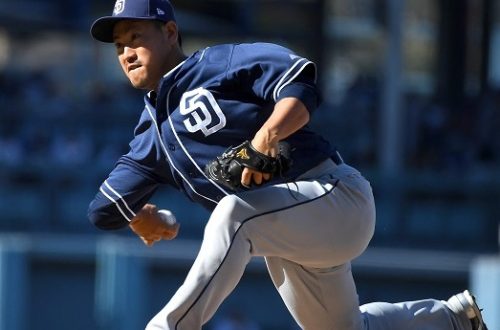 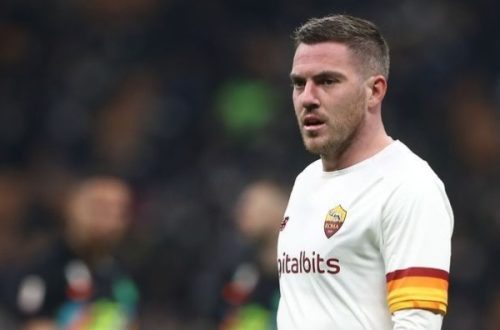