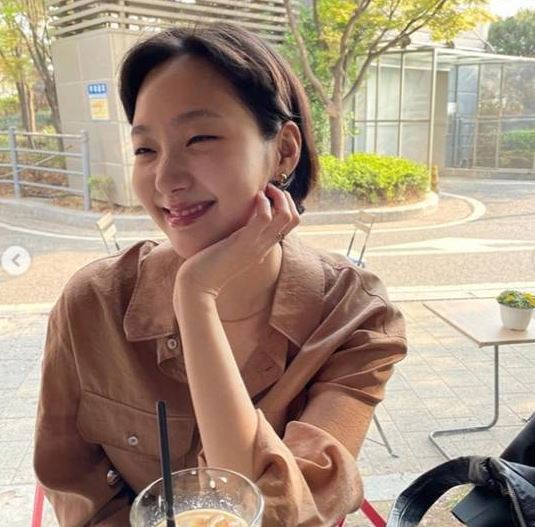 Kim Goeun received an unexpected situation in the 30-meter sea.

Actor Kim Goeun has started cleaning the sea in Goseong on JTBC’s “The Sea I Wanted,” which aired on August 24.

Kim Goeun has continued to practice her love for the sea by diving more than 100 times since 2016.

Kim Goeun went to clean up the sea in Goseong with safety guards.

The security guard said, “If there’s a waste net or fishing net, collect it and stay on top of the peak and wander around. “I’m going to get out of the country.

The cleaning process was carried out at a depth of 30 meters.

After entering the sea, Kim Goeun grabbed the safety rope and went down to find trash.

However, a problem occurred while searching for the next garbage.

The safety guard approached urgently, but there was a problem with Kim Go-eun’s mask.

Kim Goeun said she suffered from difficulty breathing due to the untouched mask, and “the water keeps leaking.”

I tried to adjust the mask by approaching the climb line, but the situation was not resolved and I stopped working with safety personnel and decided to go out.

Kim Goeun took a short breath and boarded the ship. Kim Go-eun, who was very surprised, sat down on the boat and shed tears.

I did as told, but whenever the water breathed, it came into my mouth. “That’s why I kept swallowing sea water.”

Kim Goeun, who was worried about lung pain on her way back to her accommodation by turning her boat, continued to clean the sea, saying, “15 meters would be fine.” 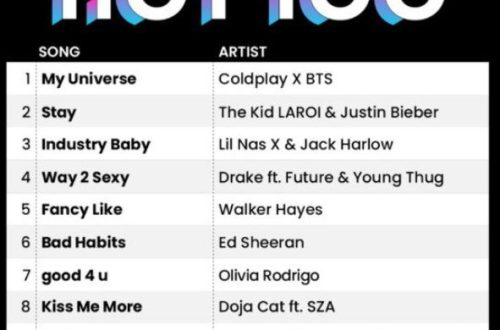 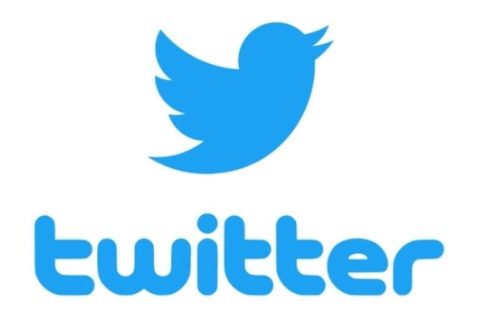 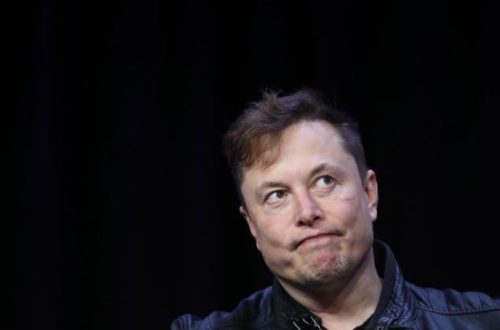