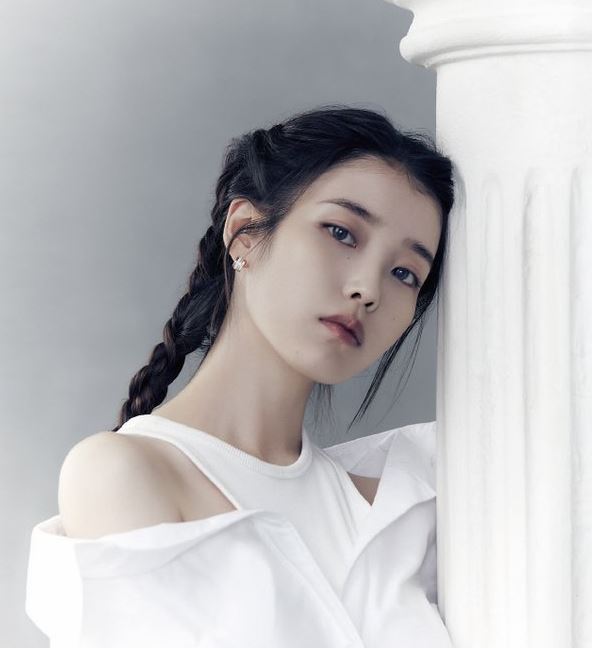 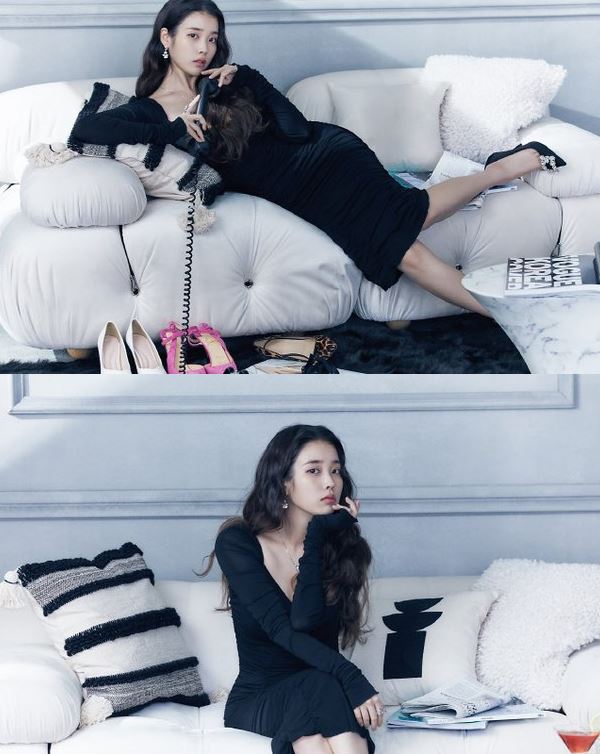 IU has transformed into the main character of HBO’s major popular series.

On the 24th, IU’s pictorial, which interpreted the main characters in HBO’s masterpiece drama as a modern feeling, was released.

IU wore a black mini dress and expressed Carrie, the representative character of Sex and the City, through a concept reminiscent of a single-life woman in New York.

Carrie, who has an ideal ability and a confident and honest charm, has added modern sensibility to her completion.

It shows the characters of HBO dramas, “Game of Thrones,” “West World” and “Sex and the City,” which are currently provided by OTT Platform Wave. 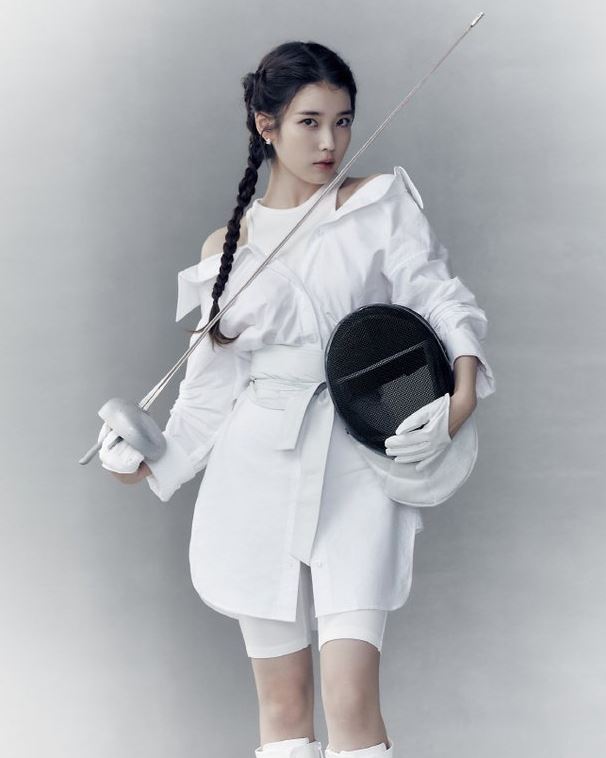 First of all, IU’s “Game of Thrones” character, which was portrayed by a girl with a fencing knife and mask, reminded me of Aria Stark, the second daughter of the Stark family and a bold and confident character.

It reinterpreted the sword art, a symbolic element of Arya, the restoration of the Stark family, as a fencing concept.

IU, who is also interacting with the horse, re-imagined Dolores, the main character of “West World.” 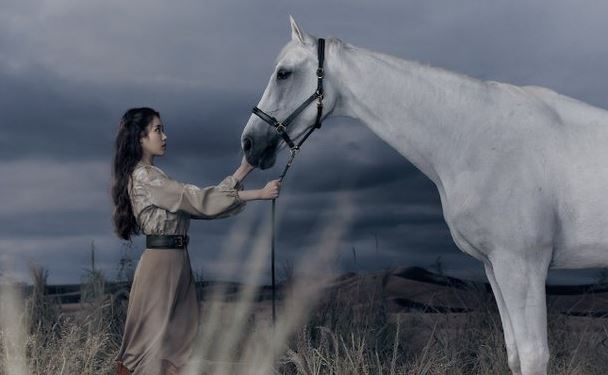 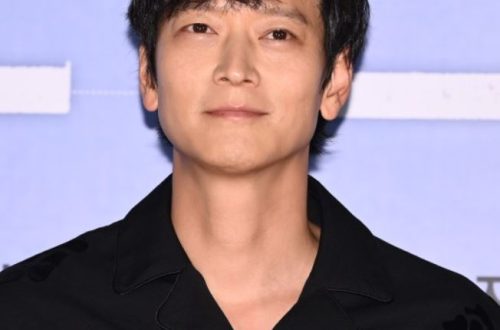 Kang Dong-won of “Break Up with YG.. 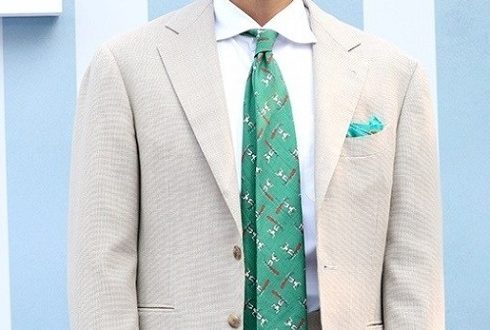 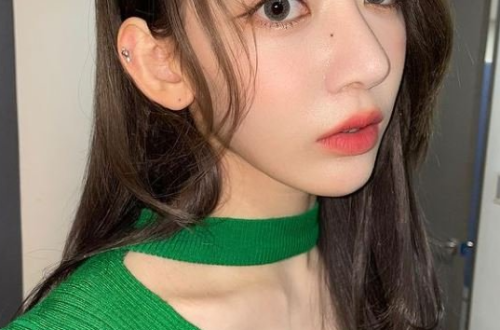