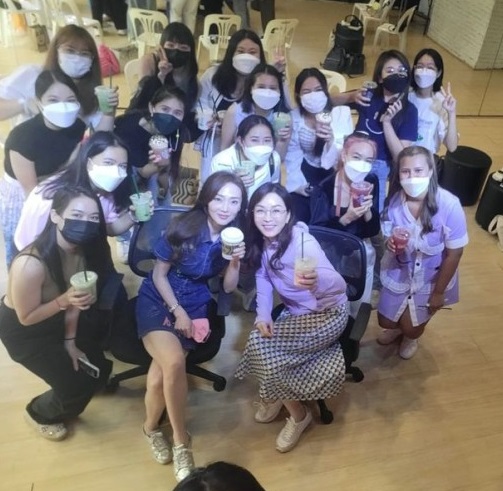 I can’t believe Kim Jung-nan was this popular in Thailand. Thanks to Hyun Bin, Son Ye-jin, “Crash Landing on You”

Actor Kim Jung-nan revealed his time with fans in Thailand.

Kim Jung-nan posted on his SNS on the 3rd, “Thailand’s precious and pretty fans~ I was so happy to meet you~”Thank you and I love you. Thai fan meeting.”

In addition, in the photo released, Kim Jong-nan is visiting Thailand, spending time with his fans, taking pictures together, and smiling happily

Kim Jung-nan appeared in the drama “Crash Landing on You,” which aired in 2020, and recently, actors Hyun Bin and Son Ye-jin seem to have met Thai fans as the drama drew attention overseas again after their marriage.

“Crash Landing on You” ranked third in the OTT (Online Video Service) content ranking in Thailand in February.

Meanwhile, Kim Jung-nan will appear in JTBC’s new drama “The Youngest Son of a Chaebol House,” which will air in the second half of this year 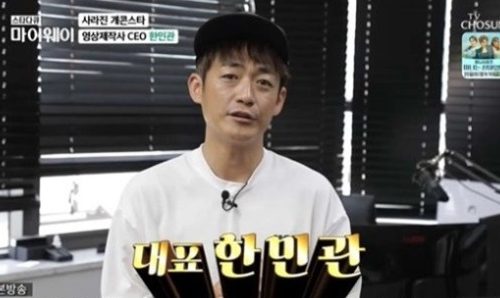 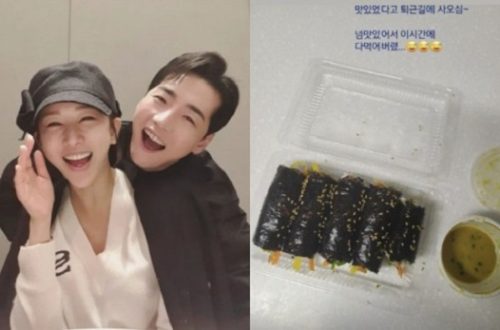 My honeymoon with Park Han-young is pouring 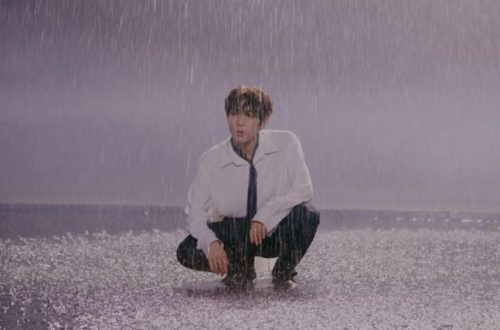