Huawei has applied for a patent for a rollable phone…”If you press it, enlarge it to 11 inches”.

China’s Huawei applied for a patent for a rollable smartphone and entered the competition to develop a rollable phone following Samsung and Apple.

According to overseas IT media Let’s Go Digital and Phone Arena on the 9th, Huawei applied for a patent for a rollable smartphone with a total of three modes to the World Intellectual Property Organization (WIPO).

The applied patent is extended by pressing the screen. It is equipped with a touch screen and gesture function. The area where the screen increases can be expanded from 35% to up to 70%. Basically, it means that 6.5-inch displays can be increased to 11 inches.

However, Huawei’s schedule for commercialization of rollable phones has not been revealed yet. Huawei has been facing a major setback in its smartphone business due to U.S. sanctions since late last year. The flagship phone ‘P50’, which was unveiled in July, was also announced only in 4G due to supply and demand of 5G semiconductor chips.

The rollable phone market is currently unmanned. Although LG Electronics expressed its active intention to develop rollable phones, there is no company that is clearly leading the market as it withdrew from the smartphone business. This is why not only Huawei but also Samsung Electronics, Apple, and Xiaomi are actively jumping into the development of rollable phones recently.

In fact, Apple recently applied for 14 patents related to rollable phone technology to the U.S. Patent and Trademark Office. Apple’s patent is in the form of a display spreading around a roller fixed to the left or right. The circular roller acts as a support and seems to push the display away.

Samsung Electronics also applied for the “Galaxy Z Roll” trademark to the European Patent Office in May, expressing its willingness to develop a rollable phone. Chinese smartphone maker Oppo also introduced a prototype of a rollable phone. 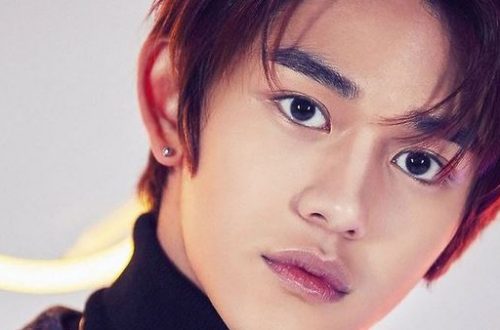 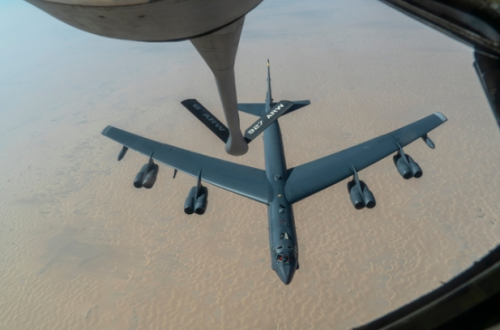 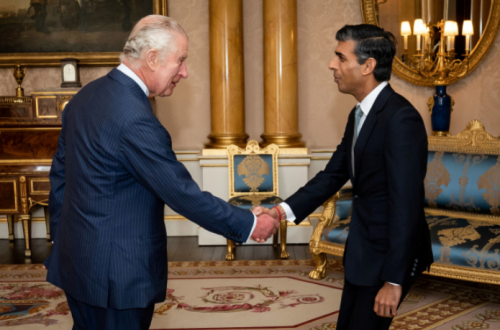