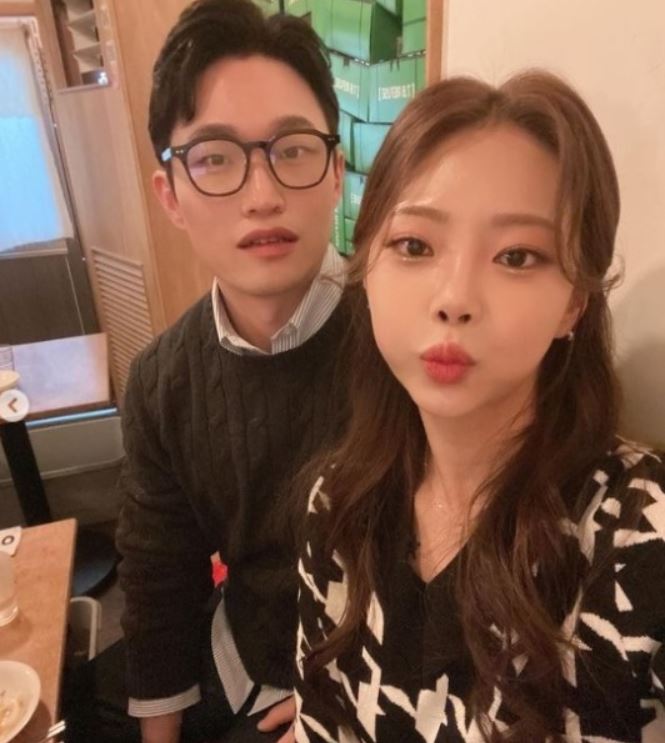 “Hotel Date” Ok-soon, “Do you only have sex in your head?”an attack on malicious comments

I responded to each malicious comment from the 10th generation of ‘Solo’.

On the 1st, Ok-soon posted a video with her lover Yoo Hyun-chul on her Instagram, saying, “I’m so happy and grateful to be with you at the end of 2022 and I love you.”

In the released video, Ok-soon appears to be enjoying a date with Yoo Hyun-chul at a hotel.

Internet users who saw this were delighted with their open love affair and left congratulatory messages saying, “It looks good.”

However, some netizens criticized him on this day, saying, “It’s hard to find premarital purity in the world these days, but why do you have to show that you two slept?” “There are children, so keep the right line and do SNS,” “Keep your image,” and “Why do you shave yourself?”

After seeing this, Ok-soon said, “Is there only sex in your head? I feel sorry for him,” he said.

Meanwhile, Ok-soon appeared in the 10th Dolsing special of SBS PLUS “I Am Solo” that aired in September and made her face known. He is currently dating Yoo Hyun-chul, who starred in MBN’s “Doll Singles 3.”

In addition, Ok-soon works for Hyundai Mobis and raises a 7-year-old son, and Yoo Hyun-chul is raising an 8-year-old daughter as a representative of the fitness center.

Choo’s expulsion from LOONA has repercussions