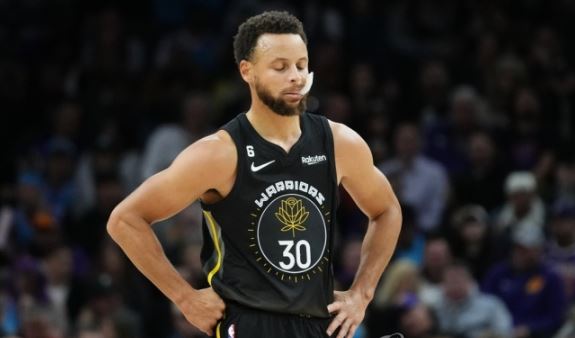 Golden State, the NBA defending champion, lost to the Phoenix Suns by 11 points despite the “50-point bombing” by Stephen Curry.

Golden State Warriors lost 119-130 to Phoenix in the 2022-2023 NBA regular league away game held at the Footprint Center in Phoenix, Arizona, on the 17th (Korea Standard Time).

Golden State (6 wins), the winner of the previous season who had already lost for the ninth time of the season, ranked 12th in the Western Conference. Even though he has already played 15 of the 82 regular league games, he is rarely out of the bottom.

On the other hand, Phoenix, who had 9 wins and 5 losses, continued its competition for the lead by moving up to second place, one game behind the Western No. 1 Portland Trail Blazers (10 wins and 4 losses).

Curry played his best this season with 50 points, 9 rebounds, and 6 assists, including 3 points and 7 hits, but failed to prevent the team from losing.

Clay Thompson scored 19 points and Andrew Wiggins scored 14 points, but there was no scoring support from other players.

On the other hand, Phoenix was absent by Chris Paul, the center of the team, but Cameron Payne scored 29 points to fill the gap.

While Devin Booker played his part with 27 points and 9 assists, Michal Bridges also played a triple-double with 23 points, 9 rebounds and 9 assists.

Curry scored 17 points in the first quarter alone, but Phoenix was hit with a 38-33 lead in the second quarter due to the performances of Booker (11 points) and DeAndre Aton (8 points).

Since then, Phoenix has not allowed a reversal and has kept the lead.

Curry also struggled to chase with 14 points in the second quarter, but in Phoenix, this quarter Payne faced off with 15 points.

Golden State Warriors, which fell 10 points behind in the second half, lost its chasing momentum as Curry scored only nine points in the third quarter, less than the first and second quarters.

Six minutes before the end of the game, Damien Lee’s three-point two-shot split the rim in a row, widening the gap to 117-101, and Phoenix took the lead when Booker scored another three-point shot.

The Boston Celtics, who won the Golden State championship in the championship game last season, beat the Atlanta Hawks 126-101 on the road and won eight consecutive games.

With a 9–6 record, Atlanta remained in third place in the East.

On the other hand, Atlanta was painful that the team’s overall three-point success rate was only 21.9%. He threw 32 and missed 25.

Boston, which overwhelmed 30-18 in the first quarter, did not miss the lead and won a generous victory like Phoenix.

After being chased 62-58 by Clint Capella’s layup early in the third quarter, Boston booked the victory with Brown, Tatum and Williams’ three consecutive 3-pointers four minutes before the end of the quarter. 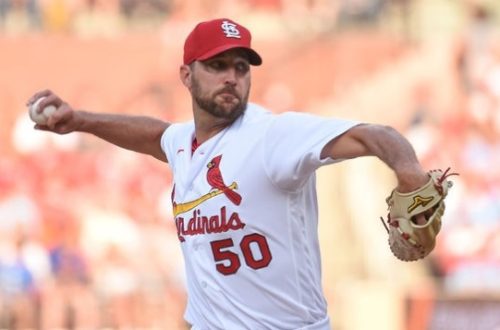 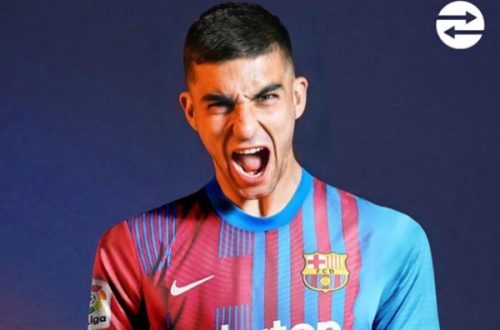 Varsa, who knocks on the calculator, earned 317 billion won 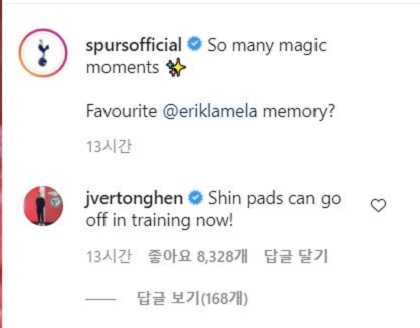 Bertonne Lamela left? You can take your guards off the training