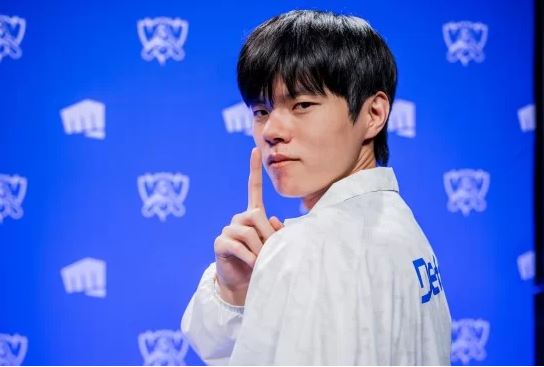 DEFT Kim Hyuk-kyu, “A chance to get revenge on ‘Faker’ who was always ahead.”

“I think I couldn’t have come this far without my colleagues, so I’m grateful to everyone.”

On the 4th (Korea Standard Time), the “League of Legends World Championship (hereinafter referred to as Worlds) 2022” media night was held in which Riot Games executives and players and coaches from both teams who advanced to the finals participate.

“Deft” Kim Hyuk-kyu, who predicted (DRX will win the final) with a score of 3:2, said, “I think the best opponent survived as it was the LOL World Cup final, but it’s Kuma Yushi and Keria,” adding, “We have to do the best to win, so I think we’ll win if we deserve it.”

When asked about the difference between the two teams, Kim Hyuk-kyu, who moved from Hanwha Life e-sports to DRX last year, replied, “I think we performed well because we have a difference in players’ experience and this year is a little more complete team than last year.”

Regarding the reason why he was able to record the highest career in DRX, he explained, “The players themselves are amazing, but I think what has been accumulated while overcoming difficult situations played an important role.”

One of the things fans are paying attention to in this final is the meeting of “Faker” Lee Sang-hyuk and Kim Hyuk-kyu, alumni of Mapo High School.

In this regard, DEFT said, “In a way, I left the same high school with Faker and made my debut in the same season, and I started from the same starting line, but Faker always got ahead of me, so I had a chance to get back at this final.”

He also said, “I don’t want to give any advice (to me in the past) because I think I’ll have a good moment like this if I do what I’ve been doing.”

After losing the log match on the group stage, ‘losing is okay. He, who drew a lot of cheers using the expression “What’s important is an unbreakable heart,” smiled, saying, “I didn’t say it with such a word, but a reporter wrote it well.”

He added, “I think the biggest point is that we can win if we hold our hearts and not just collapse in any situation.”

DRX, who had a rough journey to advance to the LOL World Cup final as the fourth seed of LCK. When asked about the current team atmosphere, Kim Hyuk-kyu said, “It was so hard for everyone because we didn’t do well since the regular season. After starting the starting game, he said like a habit, “Let’s have fun.” “As I kept winning with that mindset, I think it became a habit for everyone to have fun playing,” he confessed. 메이저사이트

When asked about the “Last Dance,” he confessed, “The reason why I feel particularly comfortable this year is because I am not thinking about next year,” adding, “I don’t want to think about next year until the final is over.”

Kim Hyuk-kyu, who beat players from the same team in the past and came up to this position, still has a former colleague named “Keria” Ryu Min-seok.

DEFT said, “I came by beating my teammates, but I’m grateful to everyone because I think I couldn’t have come this far without them. “As we beat them all, we will beat them until the end and win,” he said. 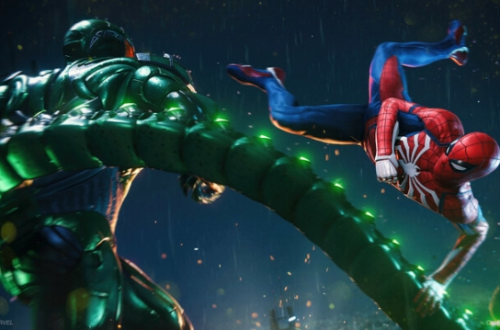 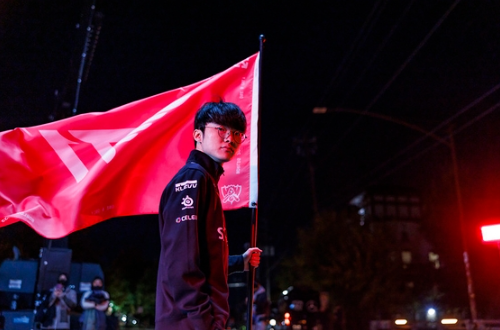 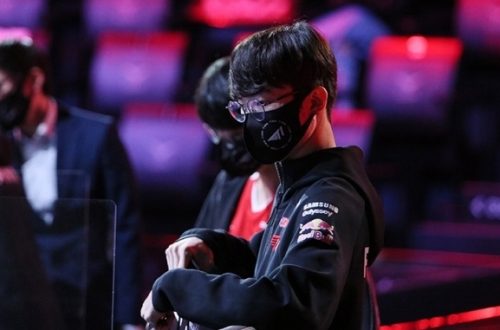 Faker Solo Ranker Permanently suspends all of his deliberate trolls