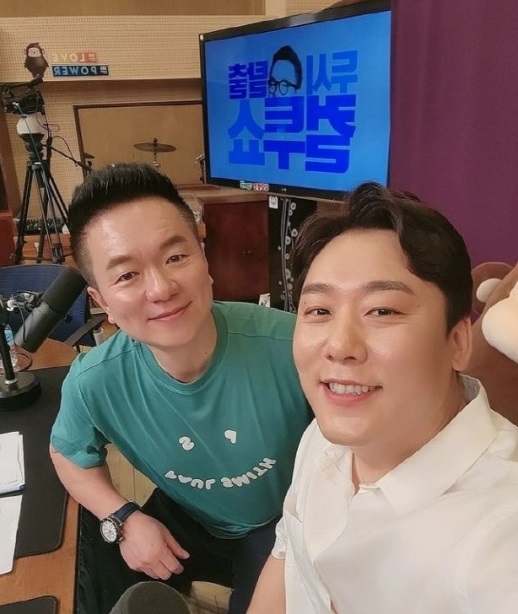 Comedian Choi Sung-min has unveiled the prize money he has received so far from tvN’s “Comedy Big League.”

Choi Sung-min appeared as a special DJ on SBS Power FM’s “2 o’clock Escape Cultwo Show,” which aired on the 22nd.

On this day, DJ Kim Tae-kyun asked Choi Sung-min, “I heard that ‘Cobic’ had a week off and went on a trip, so where did you go?”

In response, Choi Sung-min said, “I went to an island called Bohol in the Philippines. I was so happy. I went there with my brother and I… I paid for the plane ticket, accommodation, and even the food trip.”

Choi Sung-min said, “I said I would buy it if I won the Fantastic Family, but I kept my promise because I won twice.”

In addition, Kim Tae-kyun asked, “I heard that the money received in the history of ‘Cobic’ exceeds 200 million won,” and Choi Sung-min said, “Who said that? So far, it has been a little over 800 million won. It’s quite a scratch on my pride,” he said, drawing laughter.

Meanwhile, Choi Sung-min got married in 2010 after six years of dating. He has one son and two daughters. 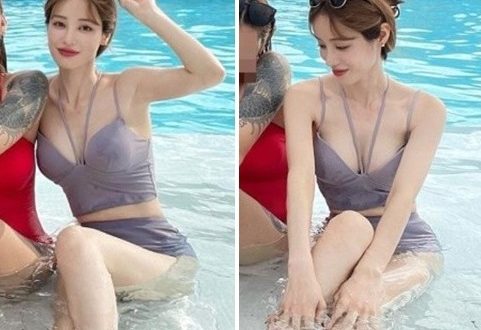 Barbie doll’s bikini body after plastic surgery on the chest 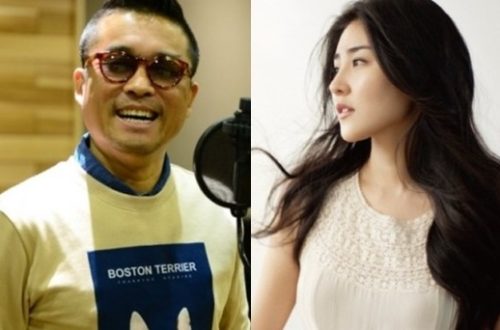 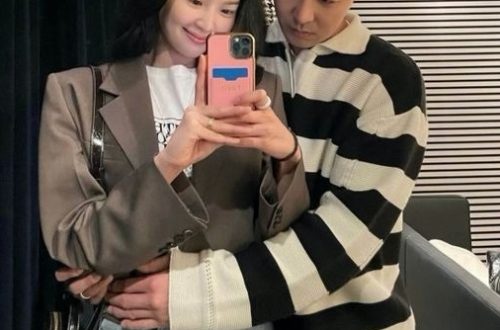