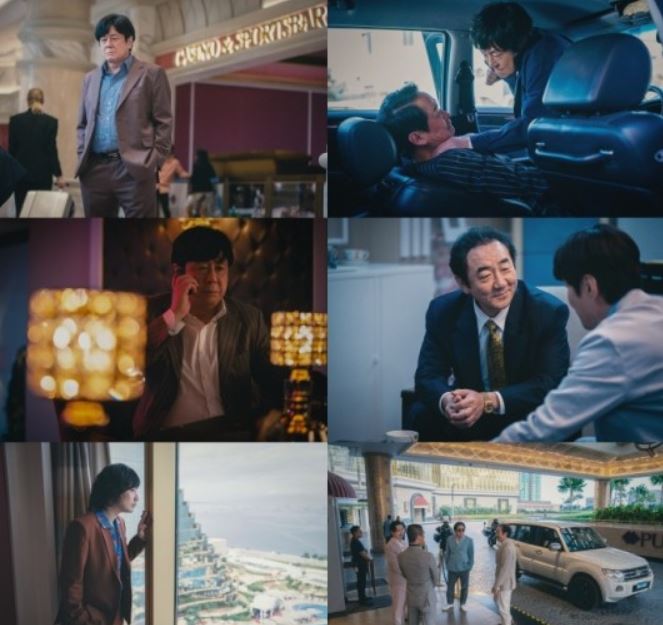 The start of Disney+’s Casino’, which followed the first and third episodes of the prologue, was unfolded as the prelude to Choi Min-sik thrilling life-changing acting and the confrontation between Seo Tae-seok (played by Heo Seong-tae), raising expectations for dramatic story development.

The fourth episode of the Disney+ original series Casino, which was released on the 29th, depicts Cha Moo-sik (played by Choi Min-sik) struggling to survive the Philippine casino version and a must-win strategy that allowed him to become a casino legend.

Following the previous episode of Cha Moo-sik (Choi Min-sik), who suffered a hard time in prison and enlisted in the intelligence unit as a young man, who showed a strong will to revive with bond collections of Chairman Min (Kim Hong-pa), the story of a victory that constantly protects his loyalty and overturns the Philippine casino is dramatic.

With Cha Moo-sik, who drew 70 billion won in success stories in 10 years, adding to the momentum along with the political lobby, the bare face of the casino world, which is also drawing new interest.

Along with threats such as Seo Tae-seok (Huh Seong-tae) and Cho Young-sa (Lim Hyung-joon), who have been following the assault in the bond collection process, hotel manager Kim So-jung (Son Eun-seo), who wanders beside ignorance through a relationship with Jung-pal, and finishes the meeting with a big bet to commemorate the acquisition and opening.

The release of the fourth episode of Casino is “The Best Time in My Life” (Naver_big**) and “Choi Min-sik is also good at acting. The lineup of cast members is also receiving favorable reviews such as “Naver..

Meanwhile, Disney+’s original Casino tells the intense story of Cha Moo-sik (Choi Min-sik), a man who became a casino legend in the Philippines without money, getting caught up in a murder and starting the final bet on the brink of life, which can be seen every Wednesday at 5 p.m. on Disney+. 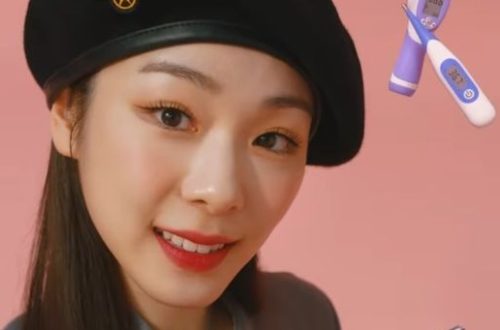 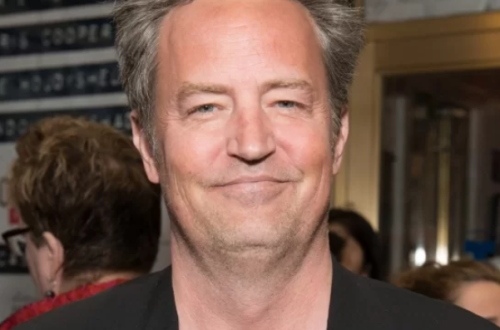 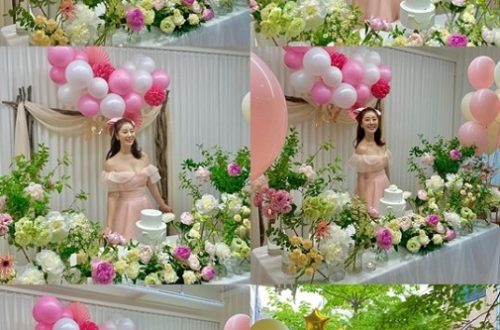