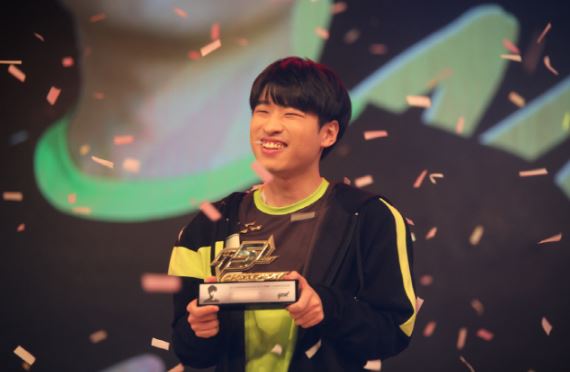 Cho Sungjoo won the GSL for the fifth time, standing as the most winners ever

Cho Sungjoo won the 2022 GSL Season 3 and reached the top of the GSL for the fifth time ever.

Cho Sung-joo once again lifted the trophy by defeating Shin Hee-beom 4-0 in the Code S final of the Global League “2022 GSL (Global Starcraft 2 League) Season 3” at Afreeca Freecup Studio in Daechi-dong, Seoul on the 15th.

Cho Sung-joo, who reached the GSL final for the second consecutive season and the eighth time in his personal career, won the title of “G5L (GSL 5 times)” after his fourth attempt since winning the GSL 4 times, and also won the honor of the most winners ever.

Cho Sung-joo easily took one or two sets by driving Shin Hee-beom throughout the whole time with his prepared strategy.

He then caught even three sets after a long game and continued his momentum until four sets, becoming the brightest player in the GSL with a 13-year history.

Cho Sung-joo said, “It took a long time to achieve G5L, and I thank my fans and family for their continued trust and support. “I will not settle for this championship, but I will win five more times in the future,” he said. 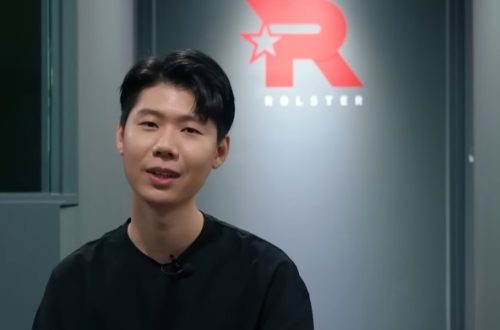 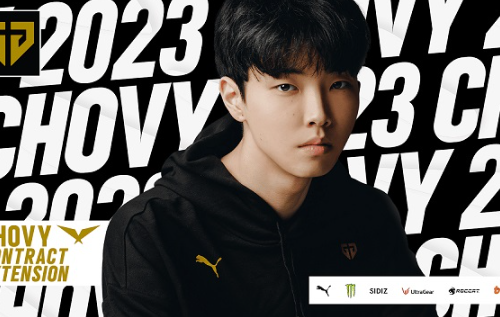