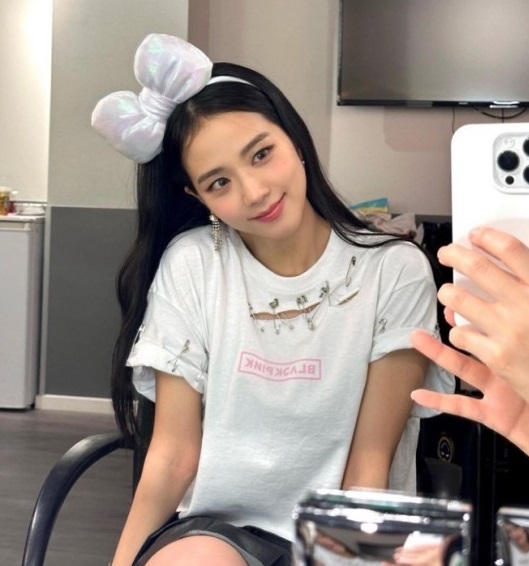 On the 22nd, Jisoo said on her social networking service (SNS), “I was able to enjoy it in Berlin, a beautiful city in three and a half years,” adding, “I was able to make many unforgettable memories with BLINK, thank you BLINK,” he posted a photo with the message.

In the released photo, Jisoo is sitting in the waiting room wearing a concert T-shirt. Ji-Soo revealed her surroundings with her shining beauty even at the concert hall.

Blackpink, who finished their performance in Berlin, Germany on the 19th and 20th (local time), will continue their world tour in Amsterdam, the Netherlands, on the 22nd 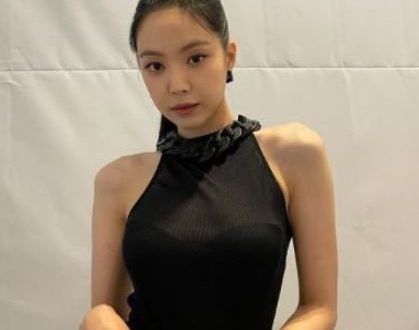 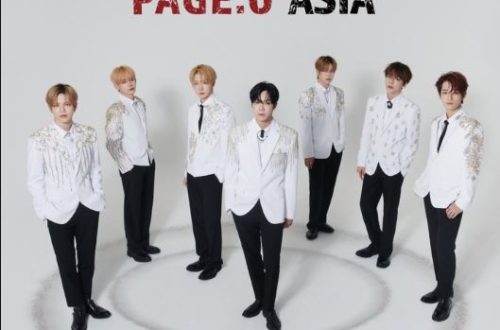 VERIVERY first concert in Japan on the 27th and 29th… 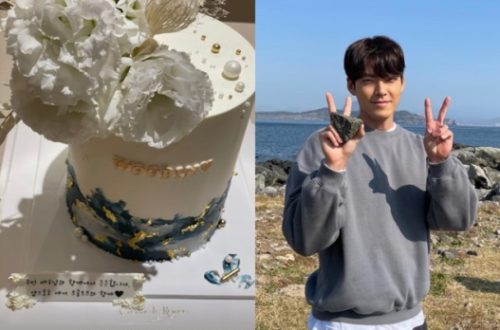