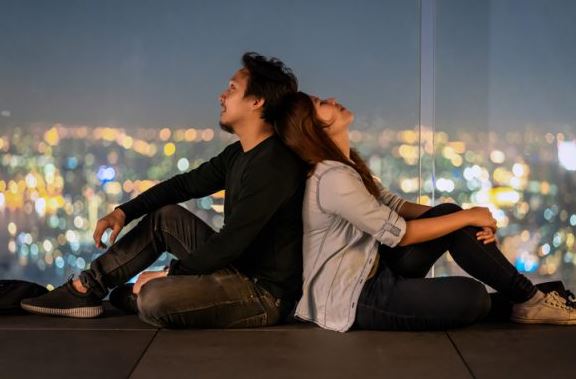 Are you a narcissist? Four differential methods

Everyone gets a little carried away by themselves. In other words, it is not unusual to post pictures of me on social networks or secretly brag about restaurants I visited and new luxury goods. But if the degree is too high, it is a disease. It’s a narcissistic personality disorder.

Such people are especially narcissists when they socialize with others. The U.S. health media “Health Line” heard from experts how to determine whether a person in a relationship has narcissistic personality disorder.

-Compliment offensive = We just met, but the other person is thirsty to compliment you. She’s smart, she’s pretty, she’s got a good personality… It’s a nice thing to hear, but it’s actually a compliment to yourself, not you. Meaning that you are a special person who deserves to meet a wonderful person. The moment you feel a little disappointed in yourself, the narcissist changes suddenly.

You may face a great deal of criticism without knowing why. You should be careful if you feel it’s too early for the other person to show you a strong affinity in the early days of your relationship.

– Absence of best friends = Those who have excessive self-love have no ‘best friends’. Even though there are many people who chat and get along lightly, they don’t have real friends who have been dating for a long time. So when you try to meet other friends, the other person wields a whip. Encourage your guilt by complaining of less time spent with yourself, or blame your friends.

– Pointing out the storm = People with narcissistic personality disorder don’t like every move you wear, eat, and hang out with others. You may even hate TV programs that you enjoy watching. If the other person doesn’t stop pointing out at you endlessly (sometimes under the guise of a joke), it’s a sign that you’ll meet your self-esteem in a way that lowers your self-esteem.

– Lack of empathy = Not understanding other people’s feelings is a typical characteristic of narcissists. If the other person is bored when he or she has revealed his or her feelings such as unfairness and conflict with his or her parents at work, he or she should suspect narcissistic personality disorder. The characteristics of those who are unable to empathize with the other person cause the relationship to collapse. 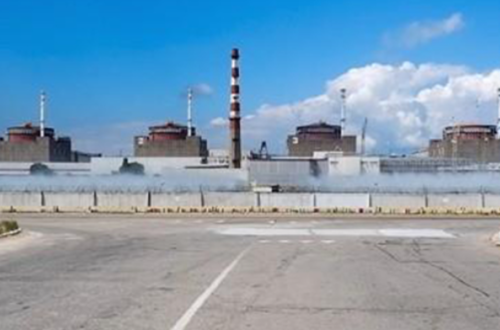 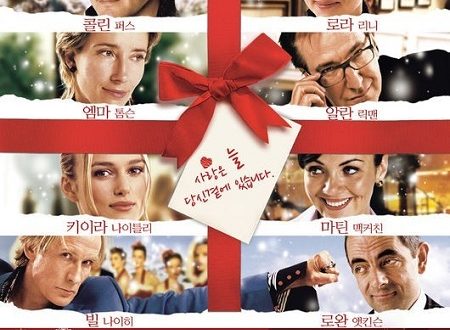 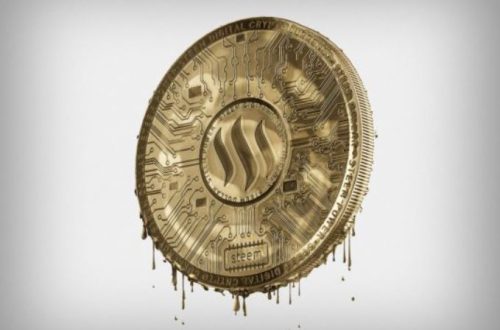