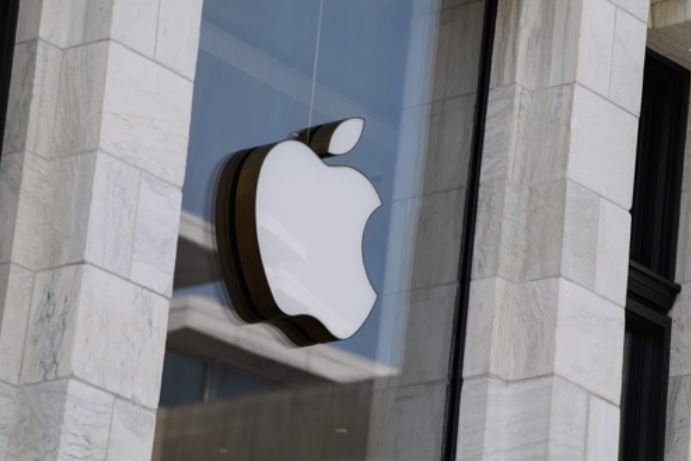 Apple has been accused of conspiring to raise prices of iPhones and iPads sold on Amazon’s website. It is said that it eased competition by signing a contract with Amazon to reduce resellers (resellers) of Apple products, and consequently increased the purchase price of consumers.

On the 9th (local time), Reuters reported that Hagen Berman, a member of a U.S. law firm, filed a lawsuit against Apple and Amazon in a federal court in Seattle. According to the complaint, Apple offered up to 10% discount in January 2019 in exchange for leaving only 7 companies, or about 1% of the 600 reseller companies operating on the Amazon website.

The deal stabilized Apple’s sales price of its products, but consumers’ purchases were more than 10 percent higher than before. This is because the discount rate has also been lowered as competition among companies has decreased. The director described the contract as “an act of violating the anti-trust law that sets up entry barriers to prevent competitors and raises prices accordingly.”

Berman, who led the lawsuit, encouraged them to contact their company, saying, “Consumers who have purchased iPhones and iPads from Amazon since January 2019 deserve compensation.” According to Reuters, Apple and Amazon did not express any position on the incident. 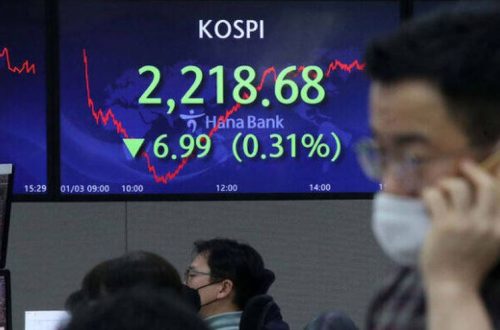 KOSPI Collapses 2200 During the Day… 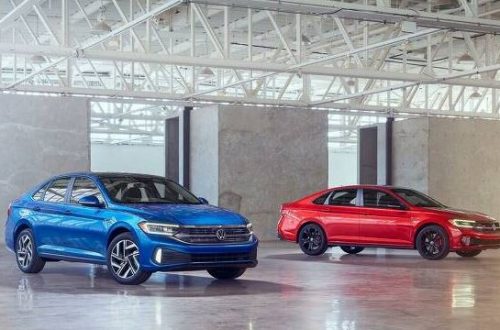 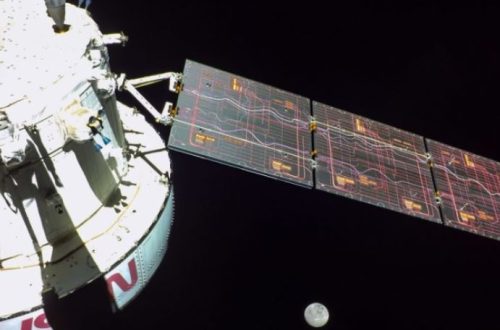 Orion, the lunar probe, is now ‘home’…Get out of the DRO