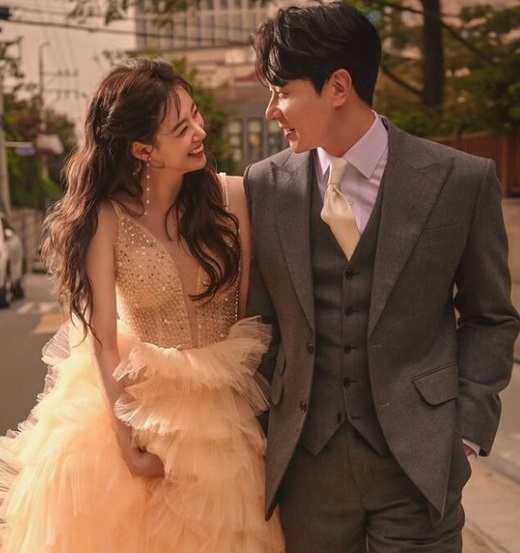 Andy Lee Eun-joo, who is married on the 12th, is confirmed to be on SBS’ “Same Dream 2”

With Shinhwa Andy and Lee Eun-joo, an announcer from MBC in Jeju, getting married in private on the 12th, they will join SBS’ “Dongsangimong 2-You Are My Destiny.”

According to an entertainment official, Andy and Lee Eun-joo, the prospective couple, have been in constant contact with the production team of “Dongsangimong 2-You Are My Destiny” since their wedding announcement. He recently confirmed his joining.

The two officially acknowledged their romantic relationship in January this year. And three months later, on April 25, they announced their June wedding. Andy wrote in a handwritten letter, “I’m the one who makes me smile when I’m having a hard time and cares about me a lot. Now I’m trying to live a life together rather than alone,” she said, announcing her marriage.

Andy is a member of SHINHWA who debuted in 1998 and celebrated his 24th anniversary this year. Shinhwa is a long-lived group that has been loved for songs such as “T.O.P.” “Only One,” “Hey, Come On!” “Wild Eyes,” “Perfect Man,” “Your Wedding,” and “Brand New.” Announcer Lee Eun-joo, born in 1990, is nine years older than Andy. Jeju MBC hosted ‘News Desk’ and ‘News Today’. 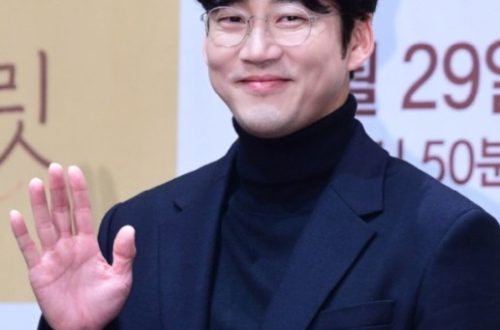 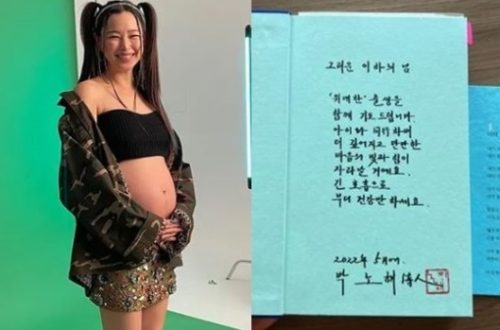 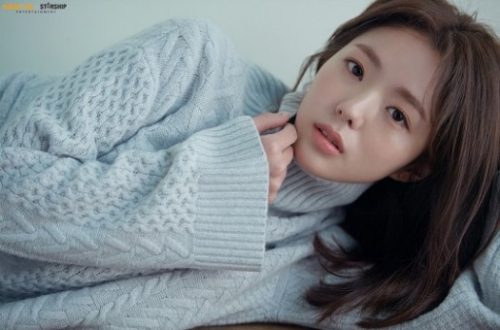