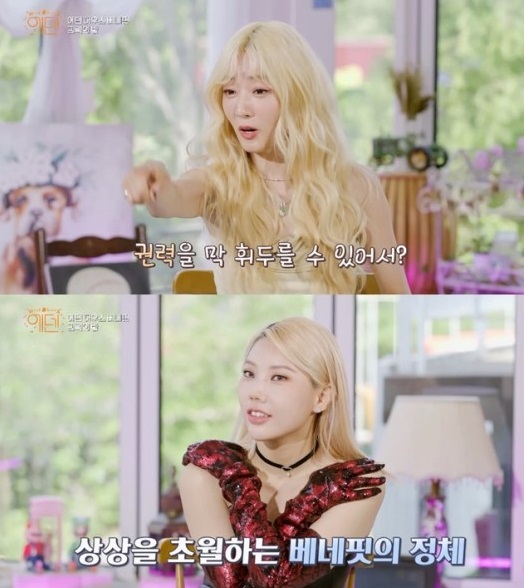 A night of eight men and women in Eden’s swimsuit, they’ll even go on a bed date

Eight young men and women of Eden will have a strong first meeting.

In the first episode of the channel IHQ new entertainment program Eden, which will premiere at 10:30 p.m. on June 14, eight young men and women entering the Eden House will be broadcast.

Eden is a love reality program for eight ordinary men and women looking for love between excitement and conditions. They find true love by deducing the conditions of the other person who was instinctively attracted in the “Eden House” where the night is hotter than the day.

In the first broadcast of the day, eight young men and women will meet for the first time in swimsuits. Those who only know each other’s names speak informally according to the Seven Commandments of Eden and quickly build friendship, and conduct the first matching to cause excitement.

The bed allocation ticket, which can only be seen in Eden, is an essential point to watch. This power leading to “bed date” is a benefit given to the winner of the activity, and can determine the room and bed allocation that governs the night time of eight young men and women. As a result, people are curious about who will be the first person to take power of Eden.

In particular, Lee Hong-ki, Yoon Bo-mi, and Shimizu, who saw the unconventional structure of Eden House, are rumored to have heated up the recording site by speculating, “There are things with and without dotted lines, doesn’t matter if you turn off the fire?” and “The production team poisoned it.” 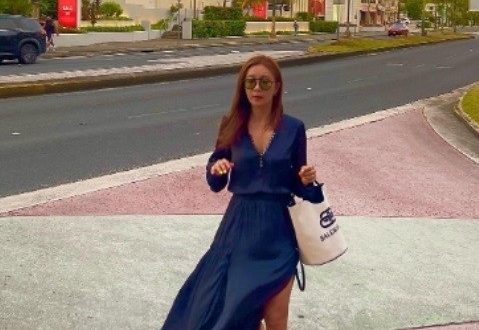 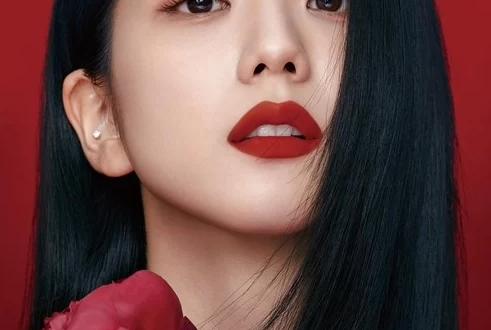 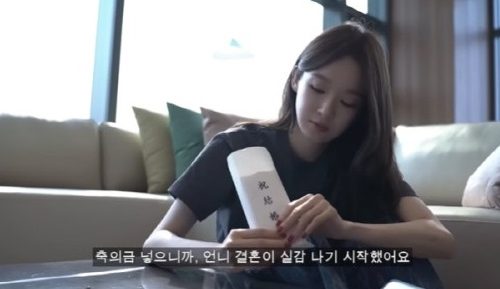