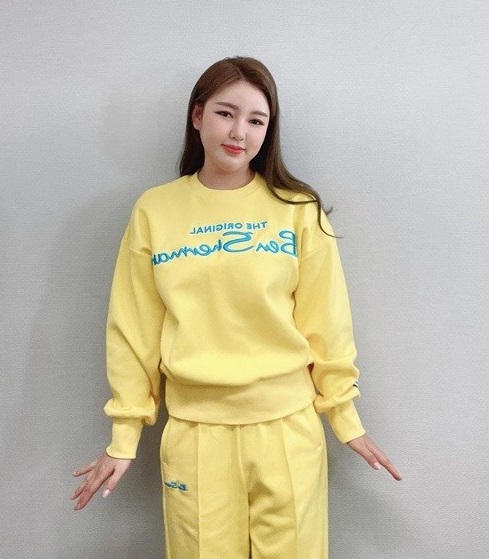 44kg Song Ga-in. She’s this young It reminds me of my kindergarten days

Singer Song Ga-in posted several photos on her Instagram on the 9th, with a message saying, “I remember when I was a kindergarten with a peep.”

Song Ga-in’s youthful beauty, which is known to have lost up to 44 kilograms through dieting, is also admired.

Meanwhile, Song Ga-in appeared in “Parent’s Day Special with Song Ga-in, May’s Sonata,” which airs on Naver NOW at 9 p.m. on Parents’ Day on the 8th. He also released his third album, “Yeonga,” at 6 p.m. on April 21. “Yeonga” is a full-length album released in about a year and four months after “Dream,” which was released in December 2020, and contains 10 songs. 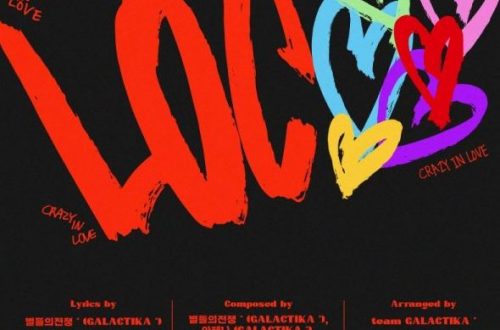 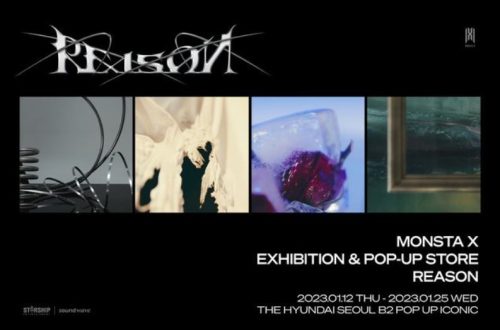 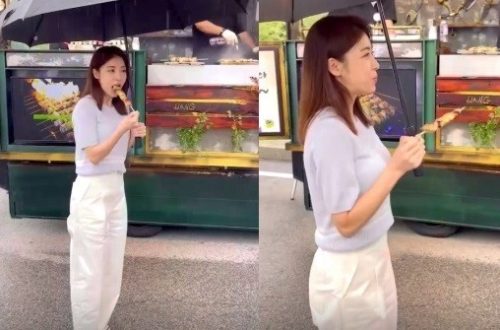